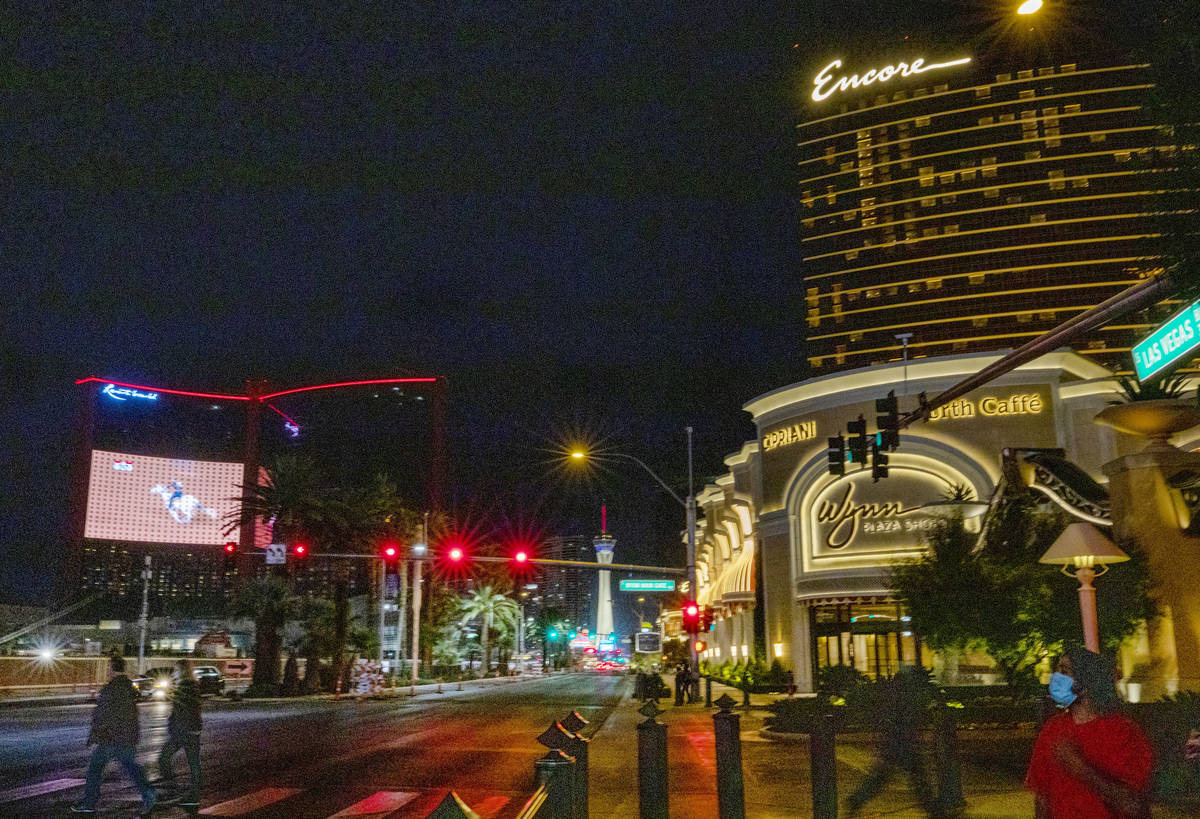 How badly did the Las Vegas Strip miss all those rodeo cowboys that usually hang out here in early December?

The Nevada Gaming Control Board on Thursday reported a 50.7 percent decline in gaming win for the month, the hardest-hit market by percentage in the state. Clark County win plummeted 39.3 percent, and downtown Las Vegas was off 27.9 percent to $45.6 million. Statewide, win fell 35.4 percent to $683.7 million. It was a tough comparison with December 2019, one of the state’s billion-dollar win months.

The National Finals Rodeo, since 1985 a staple for Las Vegas in early December, was moved from the Thomas & Mack Center to Globe Life Field in Arlington, Texas, the home of Major League Baseball’s Texas Rangers, in September.

The rodeo routinely sells out every performance in Las Vegas, and while there are only about 17,000 seats sold for 10 night performances, thousands of fans enjoy the rodeo ambience enough to come to Las Vegas every year at rodeo time.

Those fans are frequent players in the city’s casinos before or after rodeo performances.

With the rodeo crowd being missing in 2020, New Year’s Eve celebrations were curtailed, and there were no fireworks launched from Strip resort rooftops at midnight, a holiday tradition. The reduction in traffic sliced into gaming revenue.

“Without NFR, limited New Year’s Eve, along with capacity limitations in addition to the COVID-19 surge, December although very weak in terms of gaming win, unfortunately was not a huge surprise,” Lawton said.

Sports pools won $40.6 million, up 11.7 percent from the previous year, and the drop, or amount wagered, was $588.4 million, up 3 percent from a year ago. Nevada sportsbooks held 6.9 percent of the drop compared with 6.4 percent last year.

Joe Greff, a gaming analyst with New York-based J.P. Morgan, said the Las Vegas locals market also was down — but not as dramatically as the Strip or downtown markets.

He said the locals market decreased 16.8 percent to $181.6 million for the month. Slot win decreased 19 percent from December 2019 with the slot handle decreasing15.7 percent year over year.