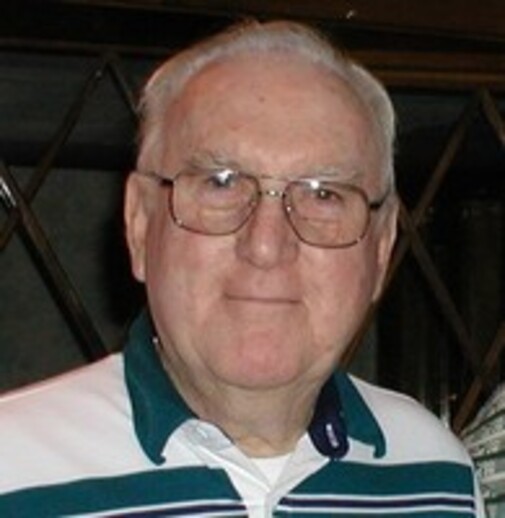 Ocala – Gus died comfortably, in a hospice setting at his local hospital. He had always received excellent emergency care there when his health failed over recent years. Since 1981, always insisting on being independent, Gus (Gussie, Papa Gus) lived alone with great support in later years from dear friends and compassionate home care providers. Much home care was provided by the VA, where he received regular medical care.
Gus leaves his son, Michael (Elaine) Lonergan of Windham, NH, daughters (with their mom Therese) Mary and Patricia Lonergan of Oakland, Calif. Other family includes his sister, Rita Quintal of Methuen, cousin and very close friend Michael Riordan of North Andover. He was predeceased by his brother Jeremiah Lonergan of Hampton, NH. Gus has many cousins, nieces and nephews which he was fortunate to see at various family gatherings. His family is grateful for the many friends he made over the years in New England and in Florida. They wish to thank Kema and Lori, The Gang at Mic’s 19th Hole, Joe C. and most of all, his dear close friend Jimmy R. and his family.
Born in Lawrence MA, Gus was the son of Molly (Mary Dowling) and Joseph “Spike” Lonergan. Educated at St Rita’s then St Mary’s grammar schools, Gus then graduated Central Catholic (1944). He attended BC before enlisting in the Navy, serving in the Pacific, after training in OK and FL. Gus flew patrols in a PB4, so in later years he had no hesitancy to fly for leisure.
Gus lived in North Andover and worked as a letter carrier for USPS for 34 years before heading south in retirement. Gus enjoyed golfing, card games, handicapping the “ponies and puppies,” and dining out with family and friends. Gus was a blood donor and received several citations of appreciation. Gus was a regular communicant at St. Jude’s Parish in his Marion Oaks neighborhood.
Baldwin Brothers of Ocala, Fla. There will be no services. Interment will be at The Veterans Cemetery in Bushnell, Fla.