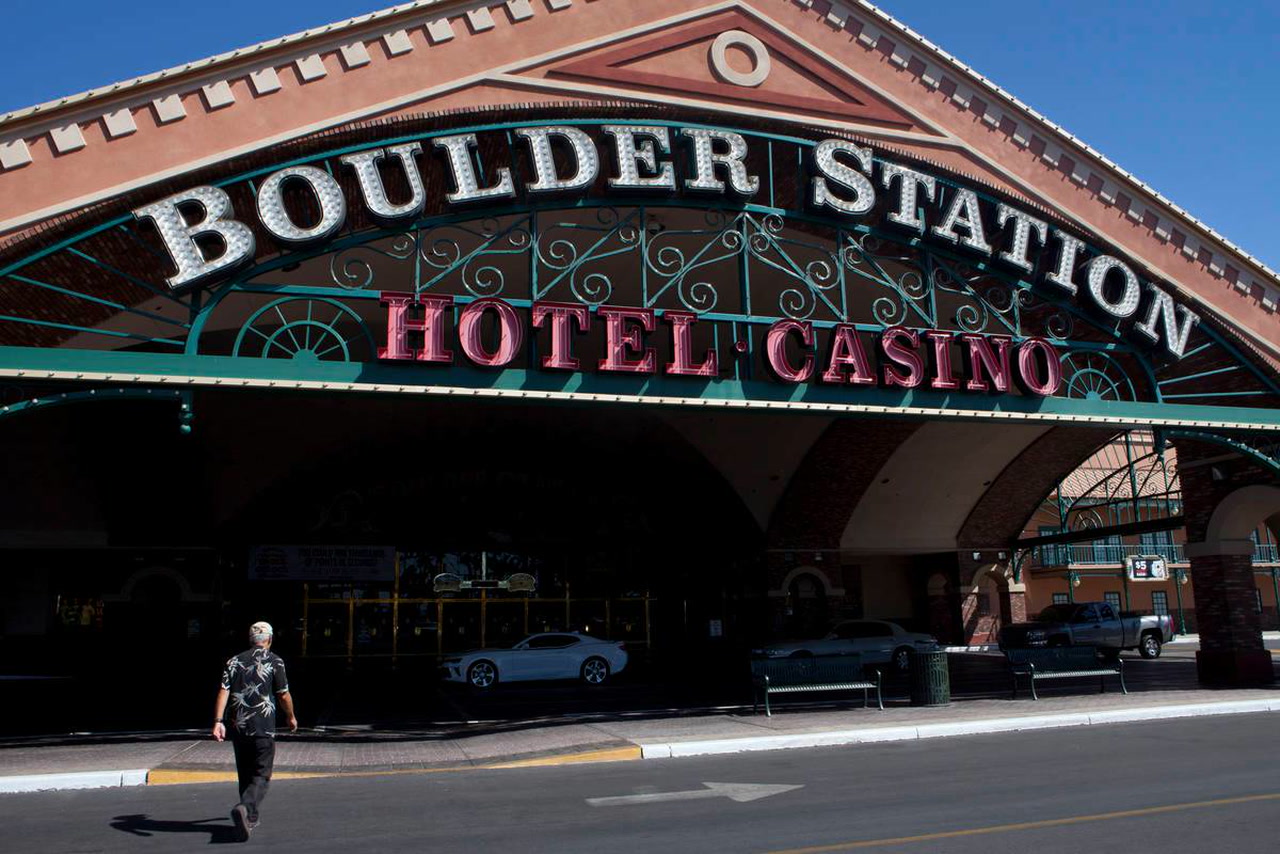 Employees at a Station Casinos property have decided to leave the local Culinary union.

A majority of the union members employed at Boulder Station signed a petition this month saying they no longer want to be represented by Culinary Local 226 and Bartenders Local 165.

The departure comes as both union and nonunion properties across the Las Vegas Valley have issued mass layoffs and furloughs.

According to a Monday statement from Station Casinos, Boulder Station will no longer recognize or bargain with the unions.

“We look forward to having the same direct relationships with this group of Team Members as we do with the other Team Members at Boulder Station,” Chief Operating Officer Bob Finch said in a statement provided to the Review-Journal.

Workers at the property had been represented by the union since 2016, after a majority voted for union representation. A total of 532 of the 576 eligible employees voted, with 355 approving Culinary representation and 177 voting against it.

Station Casinos, which operates under Red Rock Resorts Inc., said it asks the union to “immediately recognize and respect (the staff’s) democratically made decision to reject the union at both Red Rock and Boulder Station.”

The Culinary union told the Review-Journal it believes Station Casinos has withdrawn union recognition at Boulder Station unlawfully and has filed an unfair-labor-practice charge. It said it has demanded to negotiate immediately.

“As a reminder, Station Casinos did not reject the union. Boulder Station team members did,” the company said Monday.

The union and Station Casinos have a rocky history.

One month after Boulder Station voted to unionize, a majority of employees at Palace Station narrowly rejected union representation by the Culinary union in 2016. The union accused Station Casinos of manipulating the Palace Station vote.

Station Casinos agreed to settle an unfair-labor-practices complaint filed with the National Labor Relations Board in 2017, and workers gained union representation.

In 2018, the NLRB ordered Green Valley Ranch to negotiate a contract with the Culinary union after workers voted in favor of union representation. The company appealed the ruling and accused the union of engaging in “objectionable conduct” during its campaign to unionize.

Strip-adjacent property the Palms had repeatedly appealed the results of an April 2018 employee election that voted in favor of union representation, claiming the union once again engaged in “objectionable conduct” during its campaign. The NLRB issued a decision in 2019 saying the Palms acted unlawfully by refusing to recognize and bargain with the Culinary and bartenders unions and required the company to cease and desist.

The NLRB did not immediately respond to a request for comment.

In May, the company said it would lay off a significant portion of its workforce. This month, executives at Red Rock Resorts said its workforce has been cut in half since the beginning of the crisis. The union alleges that the company failed to bargain prior to layoffs.