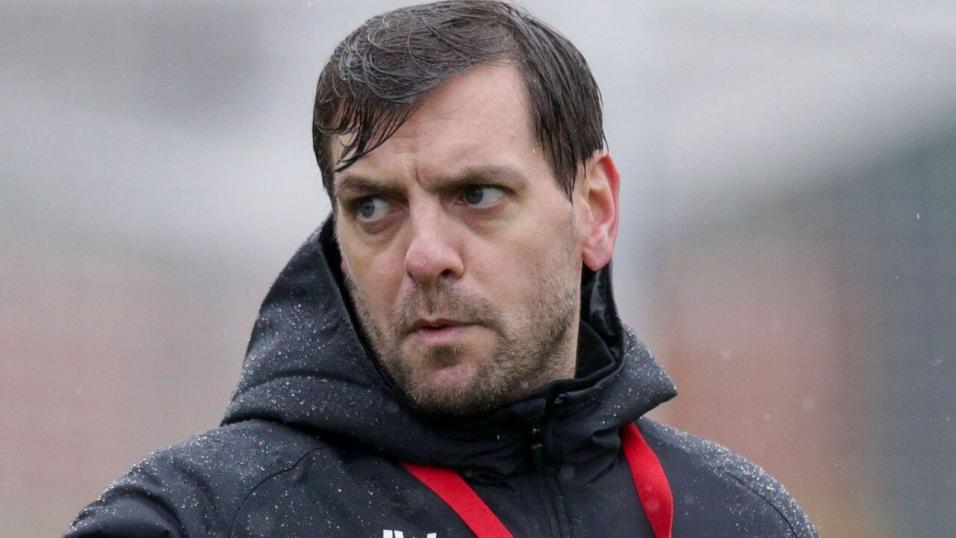 Promotion-chasing Bournemouth failed to muster an effort on-target until injury time in an uninspiring 0-0 draw against Nottingham Forest at the City Ground on Saturday. The Cherries, who had knocked Premier League side Burnley out of the FA Cup four days earlier, were largely cautious and subdued in a match featuring few clear-cut chances.

The best opportunities for Bournemouth both fell to Junior Stanislas, a curling strike that went just wide early on and a shot that was deflected past the post in stoppage time. Overall, the Dorset outfit conjured up just four attempts at goal but the stalemate at least extends their unbeaten run to three games under interim boss Jonathan Woodgate.

Bournemouth were also rocked by the early exit of skipper Steve Cook, who looked to have picked up a groin problem. Chris Mepham is expected to return to the squad after missing out on the weekend, whilst Jack Stacey could also be in contention but Ben Pearson is considered doubtful after withdrawing early at the City Ground with an ankle injury.

Rotherham rested after weekend off

Rotherham return to action for the first time in a week after seeing Saturday’s fixture at home to QPR postponed due to the adverse weekend weather conditions in South Yorkshire. The Millers will therefore be keen to bounce back following a late 2-1 reverse when welcoming resurgent Cardiff to their New York Stadium home last Tuesday night.

Coming into that Cardiff clash, Rotherham had taken 13 points in their previous six games to climb out of the relegation places. Indeed, no side in the Championship had won more points in 2021 than Paul Warne‘s troops, who once again impressed before succumbing to a decisive strike just five minutes from time in the snow, only a second loss in seven outings.

Warne felt his side had deserved at least a share of the spoils for their efforts, saying: “I thought over the course of 95 minutes we didn’t deserve to lose. We come away disappointed but really proud of the way we played. To come away with nothing seems a bit harsh.” The visitors are without key midfield man Jamie Lindsay for the foreseeable.

Bournemouth and Rotherham are meeting in the second-tier for only the fourth time in the clubs’ history. The duo played out an enjoyable 2-2 draw in the reverse fixture back in November and the Cherries come into this latest clash unbeaten in six recent meetings with the Millers (W4-D2-L0). However, the visitors have won here as recently as 2007.

Bournemouth 1.875/6 were unbeaten in Championship action until November but the Cherries struggled to find consistency thereafter, leading to Jason Tindall’s dismissal. The hosts have proven more consistent in their home surroundings though, earning 59% of their points tally at the Vitality Stadium and boasting a solid W8-D3-L3 record here.

Rotherham 4.904/1 have remained competitive in 2020/21. Despite losing over half of their 27 fixtures, Paul Warne’s underdogs have only been beaten by a two goals or more on five occasions. However, the Millers have found the going tough when taking on the league’s elite, posting W0-D1-L7 against top-seven sides, and five defeats in six at the top-10.

It’s been feast or famine for goals backers following Bournemouth this season. A chunky 38% of Championship contests have concluded with fewer than two goals, whilst a healthy 34% of matches have featured four goals or more. With Rotherham seeing a minimum of three goals in eight of their past nine, Over 2.5 Goals is trading at 1.814/5 on Wednesday.

With that in mind, I’m happy to take Bournemouth to win and Over 1.5 Goals at 2.1011/10 via the Sportsbook. Rotherham have conceded twice or more in seven of eight meetings against top-seven opposition with two of their three away shutouts arriving against fellow bottom-six Championship sides this term.