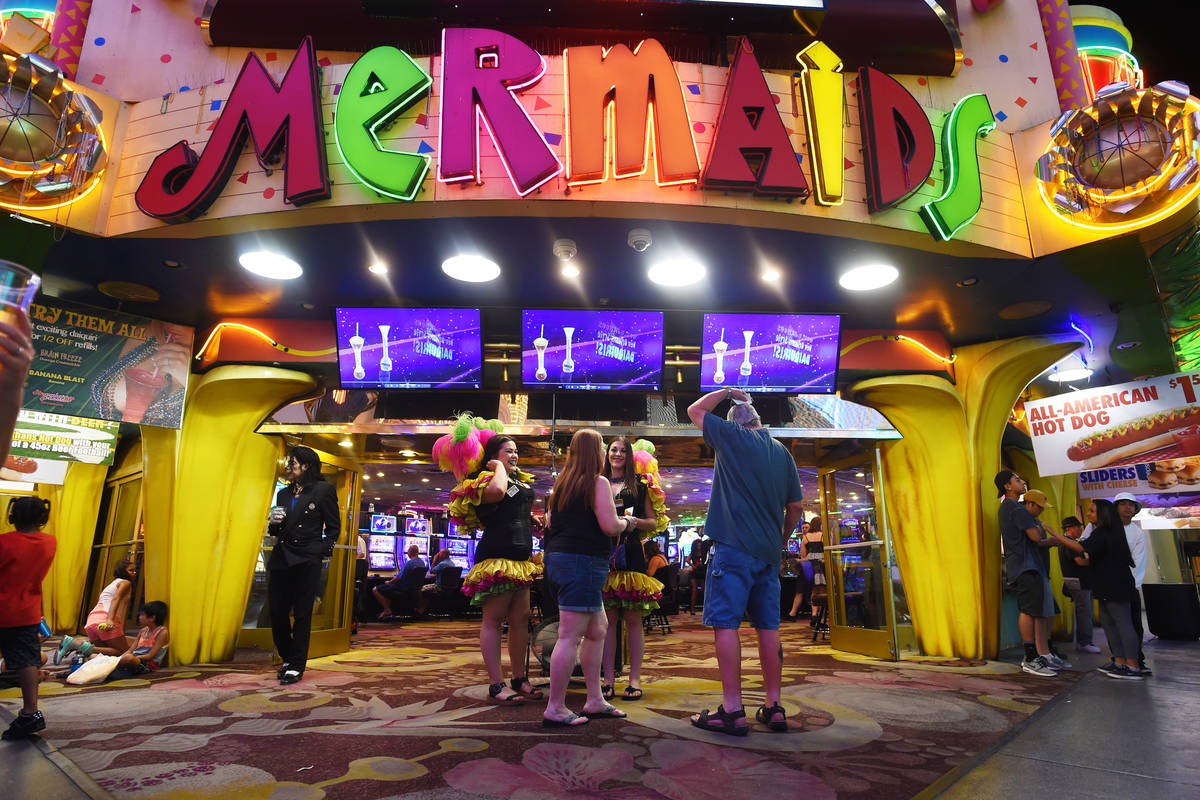 Circa owner Derek Stevens felt like he was in a bind when COVID-19 was discovered on the downtown job site and one of his contractor’s construction workers was infected with the disease.

Stevens was racing to complete the 480-foot tower and many of its 777 hotel rooms and suites for a December opening.

Among the new protocols established was to allow a maximum of four construction workers in the industrial elevator used to transport workers to the upper floors of the construction site.

These aren’t the swift hotel-finished elevators that can whisk passengers 35 floors in a matter of seconds. They’re huge cages that lumber skyward, large enough to carry heavy equipment as well as workers.

With the limited capacity of the elevators, Stevens suddenly discovered he wouldn’t be able to put all of his workers in place as planned with trips up the tower taking three or four minutes — and trips down taking just as much time. That many workers needing that many trips would cause a big problem.

Stevens was mindful of a Nevada Revised Statute affecting gaming properties in Clark and Washoe counties.

The law, within NRS 463.1605, basically says that a nonrestricted casino license — the big ones involving casino resorts — must be attached to a hotel or have some other 24-hour amenities. A hotel is defined as a destination with more than 200 rooms.

Stevens was in the clear with more than 500 hotel rooms opening in December but stuck with the dilemma of finishing enough hotel rooms and the rest of the resort.

Stevens opted to take the problem to Nevada Gaming Control Board Chairwoman Sandra Morgan with the hope of getting a waiver to the requirement. Fortunately, Stevens didn’t need to get a waiver, as he was in luck.

When Stevens was assembling parcels of land for what will be known as Circa, he first acquired the Las Vegas Club, the Girls of Glitter Gulch adult club and Mermaids.

Each had separate gaming entitlements that Morgan determined needed no further action from the Control Board.

“The parcels that were combined to create Circa had grandfathered provisions,” Morgan said. “So, as a legal matter they were able to have a staggered opening and not have everything open at the same time.”

So, despite some jurisdictional confusion, the end goal will be accomplished.

Circa will open first with a VIP party on Tuesday night, followed by a public opening at 12:01 a.m. Wednesday.

The casino, the sportsbook, the five restaurants, Stadium Swim and the rooftop Legacy Club should all be ready to go.

Construction workers will continue on the hotel rooms on the top seven floors, and many will be ready for business in December.

And Derek Stevens will have left his mark on downtown Las Vegas for the fourth time.