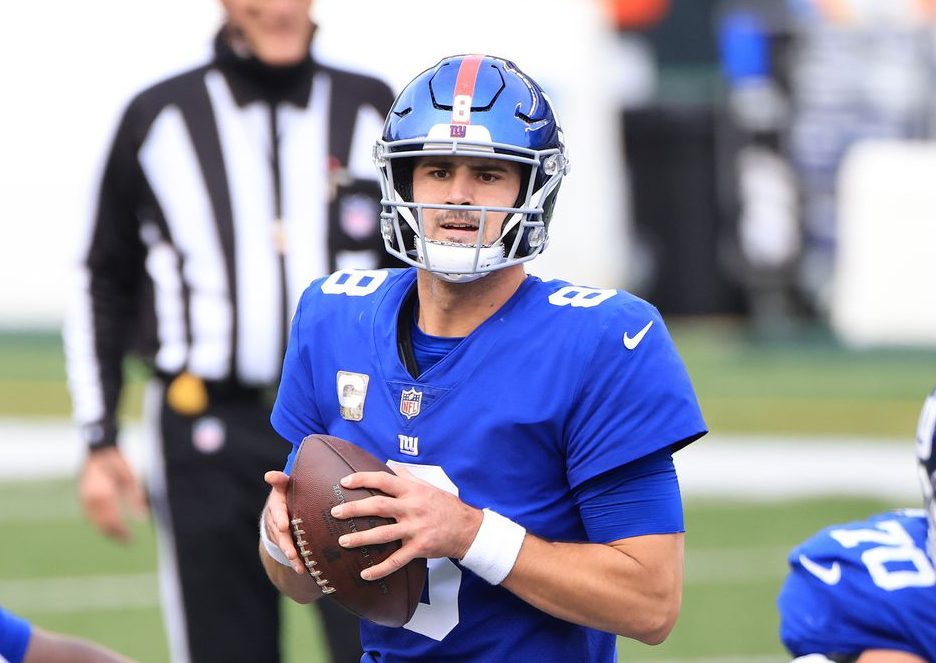 The game is currently listed as Cleveland -4 and the total sitting at 44 at most top sportsbooks.

The Cleveland Browns lost a wild one to Baltimore last Monday night, but they still control their own destiny as they hold the No. 5 seed and a wild card berth in the postseason. Coming off such a high, the Browns might be primed for a letdown against the struggling 5-8 Giants.

Struggling is, of course, relative, as the Giants actually won four straight before last week’s loss to Arizona. New York is still, unbelievably, in the hunt for the NFC East Division title. They will need some help as Washington is 6-7. Worth noting is the Giants hold the tiebreaker over the Football Team with two victories over Washington this season.

The Browns will have yet another opportunity to play in prime time and another chance to edge closer to the franchise’s first playoff berth since 2002. They also get the luxury of playing the Giants at MetLife Stadium and that is a key clue for bettors playing this Sunday night matchup.

The Browns haven’t had a season like this since a guy named Belichick was their head coach. Kevin Stefanski has done a pretty good job with the hand he has been dealt. It was good hand too, thanks to the NFL’s schedule gods.

The Browns are 9-4 and have exactly two wins over teams with a winning record – Indianapolis and Tennessee. Their nine victories are over teams with a combined 39-63-2 record this season. The one good thing is Cleveland does tend to beat inferior opponents.

The Browns don’t often prove their opponents are inferior. Take the 27-25 win over Jacksonville as an example. The Jags are just 1-12 on the season. Cleveland also beat AFC North rival Cincinnati twice – 35-30 and 37-34. The Bengals are just 2-10-1 overall.

Yes, the Browns have beaten some bad teams, but they have done some good along the way. They have one of the NFL’s best rushing attacks. Cleveland averages 156.2 yards per game, third in the league. Nick Chubb leads the team with 881 yards and nine touchdowns and backfield mate Kareem Hunt has added 772 yards and five scores. Cleveland scores 28.3 points per game, good for sixth in the NFL.

The one saving grace for the Giants is a defense that keeps them in games. New York ranks in the top ten in total defense (342.9 ypg), run defense (101.5 ypg), and scoring defense (22.4 ppg). The big reason why the Giants were able to win four games in a row recently was because the defense held opponents to just 16.5 points per game.

Where New York struggles is in on offense. Quarterback Daniel Jones has been less than sensational in his second year as the Giants starter. He returned from injury last week and went 11-for-21 for 127 yards. He also ran for his life as he was sacked six times by the Cardinals in a 26-7 loss.

The Giants passing game ranks 30th in the league and the offense only scores 18.3 points per game. That also ranks 30th. It’s amazing the Giants still have a chance to be a division champion, but the Giants actually have a bigger problem.

If you go back to the beginning of the 2004 season, bettors that have faded the home team have had some success against the spread. Road teams are 2,252-2,133-129 ATS since 2004. Think back to last Monday night. Cleveland lost at home to the Ravens. Road teams, in general, tend to outperform home teams.

Surprisingly, one of the worst home teams in the NFL is the Giants. Since moving to MetLife Stadium in 2010, the Giants are just 34-50-2 ATS at home. Jones has been particularly bad at home. In his 12 home starts for New York, the Giants quarterback is 3-9 ATS.