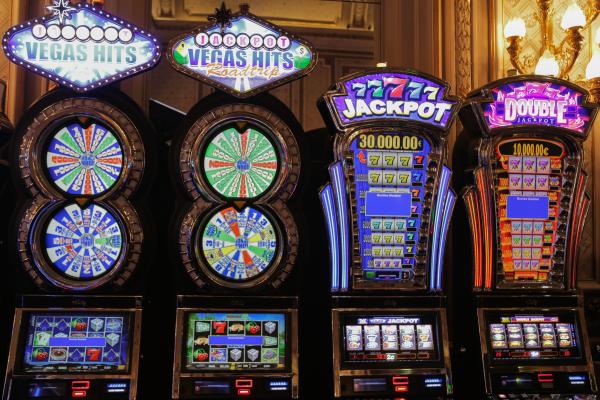 In a bid to minimise gambling harm in the community, Greater Dandenong City Council is calling on the Victorian Government to reduce the maximum number of hours gambling venues can be open, asking for the pokies to be “put to bed” overnight.

The council’s proposal asks that hours of operation for gambling venues be lowered from 20 hours per day to 14 hours, a move which it believes will help gamblers retain money and benefit the community in the long run.

Under the current laws, venues can apply for permits which allow them to remain open for 20 hours per day, with many closing at “4am or 5am, before reopening again at 8am” according to the council.

Director of community services, Martin Fidler, said that the current hours of operation could be harmful and by enforcing the pokies to shut between midnight and 10am, gamblers could save plenty.

“Being able to use gambling machines as late as 4am, or as early as 8am, harms vulnerable residents,” Mr Fidler said.

“We want to reduce the risk of harm, particularly as our community recovers from the pandemic.”

According to Mr Fidler, in the 2018-19 period, “Greater Dandenong residents lost $119 million to gambling machines, or ‘pokies’, at local hotels and clubs”, but since the enforced lockdown in late March 2020, losses had “declined by $76 million”.

With the easing of restrictions and the reopening of gambling venues on Monday 9 November, Mr Fidler feared that many gamblers would return to old habits.

He said that by reducing opening hours at venues, the council could “ease the hardship that will once again be inflicted upon many residents and families”.

“This is an opportunity to protect those with gambling problems from incurring the level of gambling losses they experienced before lockdown,” Mr Fidler said.

The Dandenong RSL Club runs a number of gambling machines and its president, John Wells said that he felt that “the council has a limited role to play” in making decisions in relation to gambling licensing.

Mr Wells said that the proposed changes by the council “won’t affect our operations very much” as the club didn’t “use the full number of hours we’re allowed”.

“Even so, I think it’s people’s own business when they gamble and if they want to gamble. We have a very strong, responsible provisionary gaming program in place as many others do,” Mr Wells said.

“Council should leave the operation as it is, how it was all licensed in the first place.”

As well as proposing to “put the pokies to bed”, Greater Dandenong City Council urging the Victorian Government to enforce a two hour limit upon the time patrons can use gambling machines, “to lower the risk of transmission” post-lockdown and simultaneously “ease the impact of an expected surge in local gambling losses”.

Mr Fidler believes that by implementing both these changes, many people in the local community would be better off.

“These two steps would help reduce hardship gambling causes for many local families, helping them put food on the table and pay their bills,” he said.