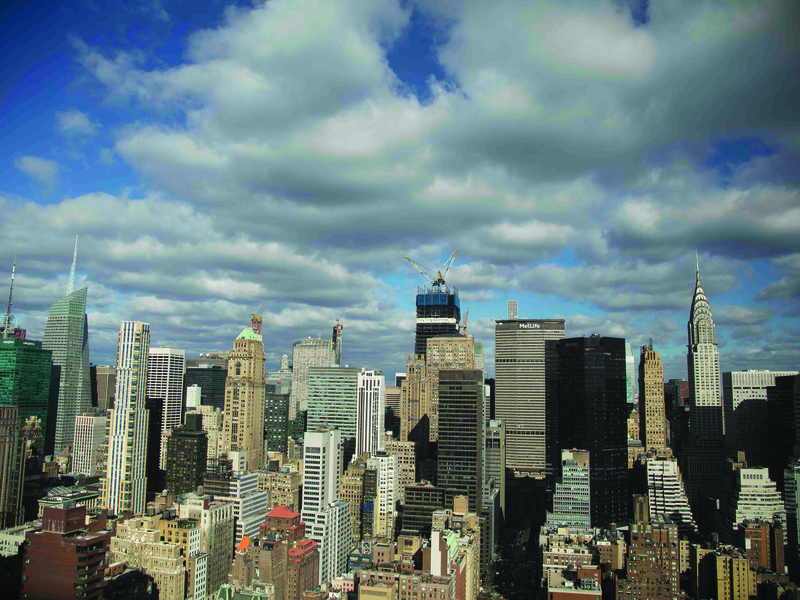 Prolific hotel developer Sam Chang has parted ways with another one of his projects amid the city’s most challenging hotel market in recent history.

Chang’s McSam Hotel Group has sold 338 W. 39th St. to an LLC linked to Ivy Realty for $31.5 million, according to property records.

Chang had purchased the site in early 2015 for $22.5 million, records show. Barone Management filed plans for a 25-story, 177-unit project at the address later in 2015, and the developer was reportedly almost done constructing a Pestana Hotel on the site at the beginning of the year. However, the project is still unfinished.

Representatives for Barone Management and Ivy Realty did not respond to requests for comment. The McSam Hotel Group declined to comment.

The Pestana Hotel Group is a Portuguese hospitality company with hotels in Europe, Africa, South America and North America. It currently has one hotel in New York at 23 E. 39th St., according to the firm’s website.

Chang previously sold his Marriott project at 140 W. 28th St. in Chelsea to the Phoenix Hospitality Group in October for more than $147 million. He has built dozens of hotels in New York over the past few years and established himself as one of the city’s most active hotel developers, focusing on relatively cheap options geared toward tourists.

The pandemic has been devastating for the city’s hospitality industry. A recent report from the Hotel Association of New York City found that only half of hotel owners and general managers believe the industry will recover and that about 200 hotels in the city had either temporarily or permanently closed as of late September. Occupancy during the second quarter of the year was down 58.5% compared to the second quarter of 2019, while the average revenue per available room was down 82% year over year.

But a smattering of real estate action around hotels has taken place despite the pandemic. Genting Group still plans to open a $400 million Hyatt Regency at the Resorts World Casino near Ozone Park in early 2021, and ICG Hospitality and 7G Realty opened a swanky 53-room hotel on Rockaway Beach earlier this year. A firm linked to the Magna Hospitality Group also purchased the Embassy Suites by Hilton at 60 W. 37th St. from Ashford Hospitality Trust earlier in the year for about $115 million.