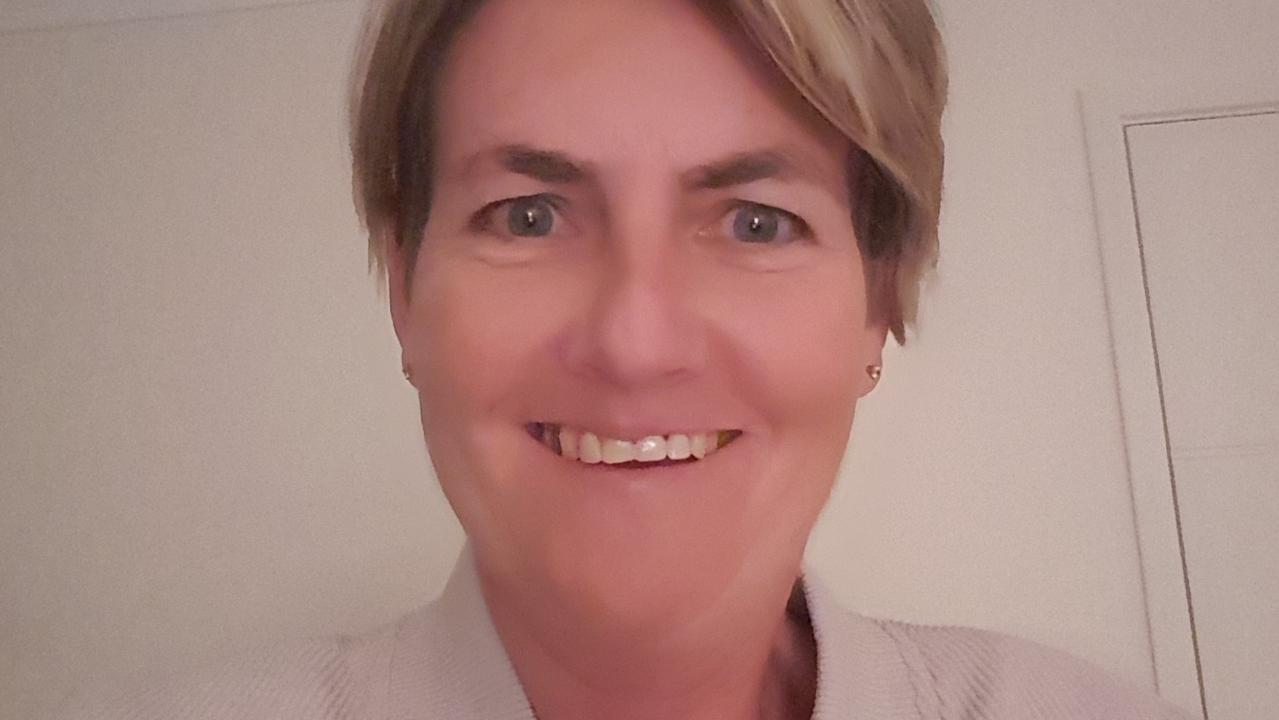 A school teacher who crashed her car down an embankment and then fled the scene was found to be driving with a blood alcohol concentration more than twice the legal limit.

Last month, police were called to a single car crash at The Dawn, where it was reported the driver of a Subaru had driven off the road into an embankment, and appeared to be intoxicated.

The driver, 51-year-old Rebecca Sarah Creighton, left the scene and was found at home by police who traced the car’s registration to her.

The court heard Creighton spoke with slurred speech to police, who gave her a breath test, before taking her to the Gympie station for another reading, which returned a blood alcohol concentration of 0.157.

Creighton pleaded guilty to driving while under the influence in the Gympie Magistrates Court this week.

The court heard earlier that night Creighton had been at a pub drinking beers and playing pokies, to relieve stress from work.

Creighton’s lawyer said his client had tried to pace herself, but then started drinking bourbons, and “regretfully” decided to drive home after a man continued “hitting on” her and made her uncomfortable.

He said she “understandably” left the scene and went home after crashing the car, but admitted to the police she was the driver at the first instance.

He also told the court his client has been a school teacher for 25 years and relied on her car for work, and the mandatory disqualification would be a disadvantage.

Due to be convicted of a previous driving offence, Creighton was disqualified from driving or holding a licence for the mandatory period of one year, and fined $1000.