The World Poker Tour’s first mobile-only tournament series is drawing to a close, but not before the game’s elite assemble for the main event. 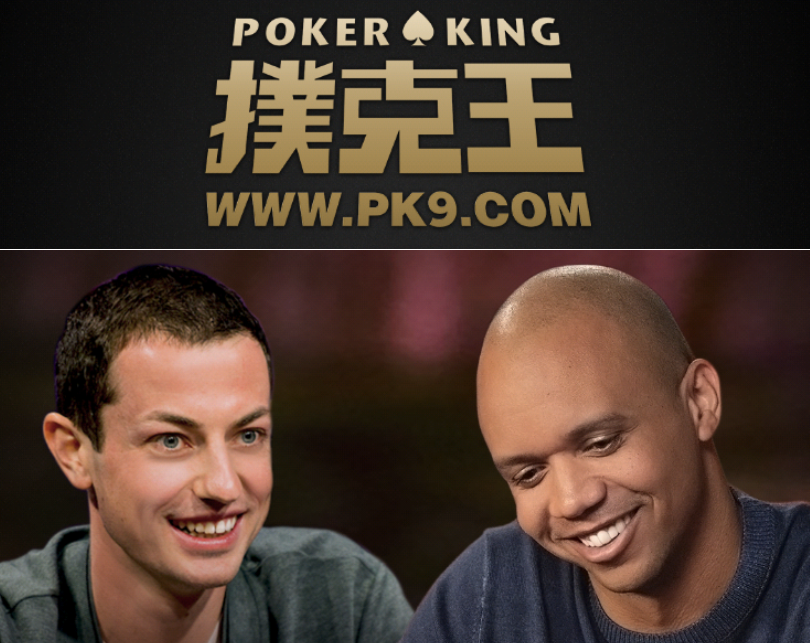 Phil Ivey and Tom Dwan will be among the players taking part in the WPT Spring Festival main event on Poker King. (Image: Poker King)

In conjunction with Asian mobile operator Poker King, the WPT will host its $300 main event beginning on Wednesday.

In addition to playing for a share of a $1.5 million guarantee, those anteing up can try to take $230 bounties from Tom Dwan, Phil Ivey, and NBA legend Allen Iverson.

Poker King has only been around since 2018. After quietly doing its thing in Asia, the site made waves in 2020 by signing Dwan, Ivey, and Iverson.

Did we mention that NBA hall of famer @alleniverson will also be playing in the @WPT Spring Festival? The Main Event starts February 17th on Poker King. pic.twitter.com/qafGEryNIQ

This recent rise to prominence has led to a relationship with the WPT and, in turn, some of poker’s elite. A quick glance at Poker King’s Twitter feed reveals a host of famous names pledging their commitment to the WPT Spring Festival main event, including two-time WPT champion Mohsin Charania, Twitch streamer Andy Milonakis, and poker pro Jean-Robert Bellande.

That’s a lot of star power for a $300 tournament, but with 1.2 billion mobile gamers in Asia, any incentives the pros may have been offered to play could be worth it, both for Poker King and the WPT.

What’s more, the WPT’s profile will give Poker King more exposure in the western world. For a relative newbie in the business, that’s a coup.

The only fly in the ointment for Poker King is the availability of its app. We downloaded it from our UK base and the installation process was somewhat cumbersome.

The app isn’t directly available via the iOS app store. Instead, you have to install it via a link on PK9.com. From there, you have to enter your phone’s settings and “trust” the app.

Once you’ve done that, everything else runs smoothly. To ensure the app is legal in countries around the world, you purchase “casino coins.” These coins are an onsite currency used to enter tournaments.

This is a model used by other mobile gaming sites that don’t have the necessary licenses to offer real money games. By purchasing coins, you’re technically not playing for money. Thus, it can be described as a free–play app.

You can convert casino coins to USDT, which is a cryptocurrency known as Tether. From there, you can convert USDT to USD or any other currency.

That means you can play on Poker King using a combination of cryptocurrency and credits, but still win cash prizes. 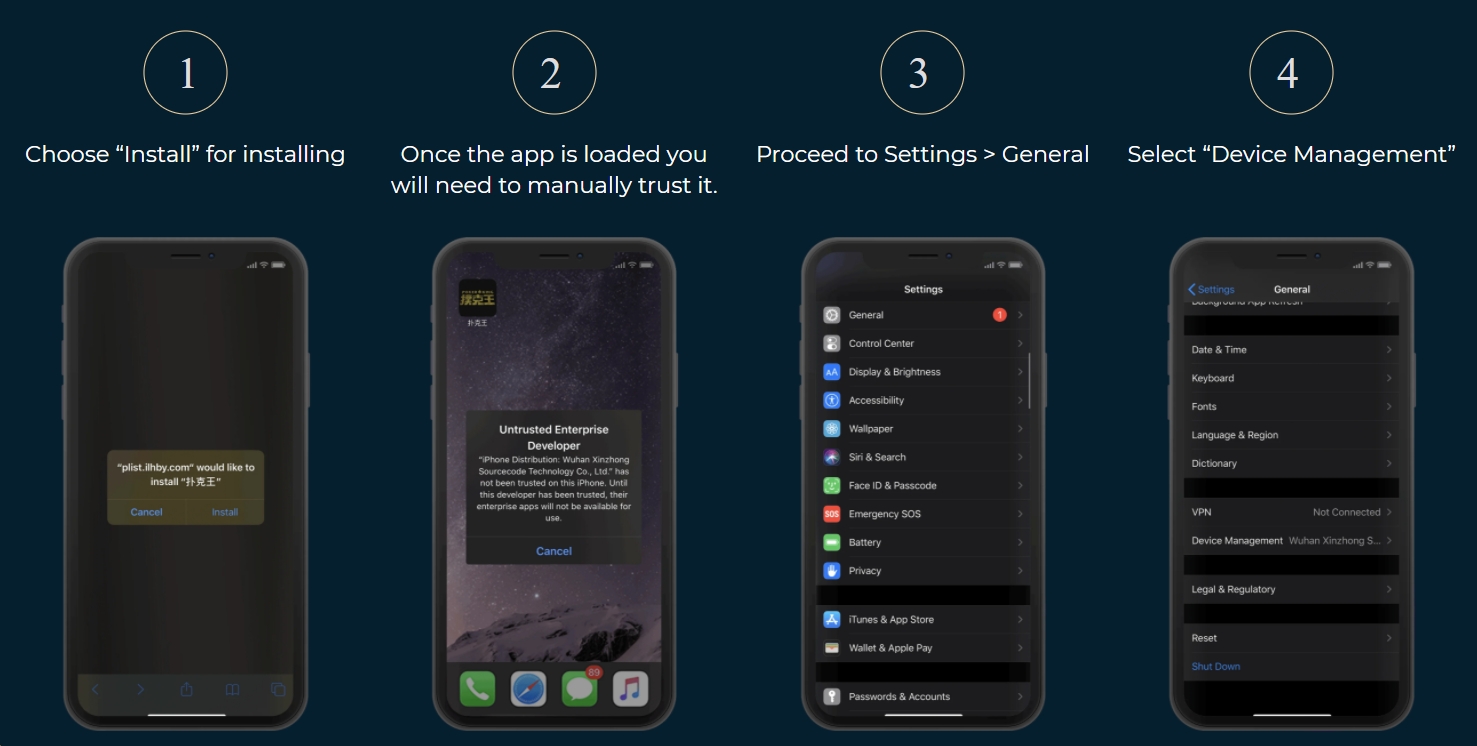 An overview of how to install Poker King. (Image: Poker King)

The convoluted installation and payment process may deter some users from getting the app and, in turn, taking part in the WPT Spring Festival main event.

At this stage, Poker King is only licensed in the Philippines by CEZA and First Cagayan. Therefore, it’s the only way it can offer real-money gaming to international customers.

To that end, the WPT Spring Festival main event will feature a $1.5 million guarantee. The first of three opening flights begins on Feb. 17 before Day 2 starts on Feb. 20.

From there, the remaining few will play down to a final table on Feb. 21 before the inaugural WPT Spring Festival champion is crowned the following day.