PokerStars’ European Poker Tour (EPT) Online is racing towards the finishing line. However, before the curtain falls, some of poker’s finest will be battling for supremacy in the main event. 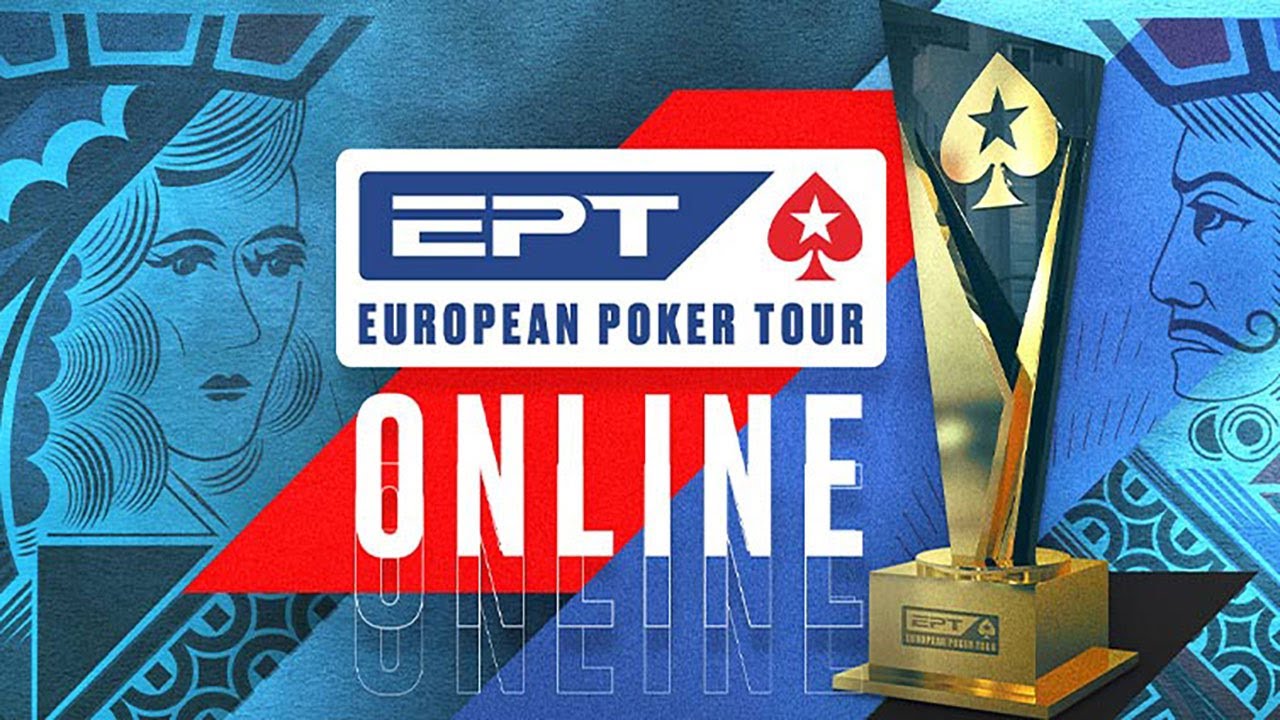 Getting underway on November 15, the $5,200 EPT Online main event brought the heat with a $5 million guarantee. However, after more than 1,100 players bought and re-bought into the event, the prizepool was pushed to $5.9 million.

With registration open until the start of Day 2 on November 16, that figure could well increase. Even if it doesn’t, the final few will be playing for a top prize worth almost $1 million this week.

The opening day of action saw PokerStars Ambassador Fintan Hand climb to the top of the chip counts. The Irishman collected just short of 3 million chips to finish ahead of some strong opposition.

Indeed, making it through the session with at least enough chips to be competitive were famous names like Lex Veldhuis, Sam Grafton, and Chris Oliver. Also riding high in the chip counts is PokerStars’ Ramon Colillas and Event #5 winner, Ssick_OnE.

The quality of those left in the mix is hardly surprising given the EPT’s reputation. As one of the longest running poker tours in the world, it’s become synonymous with quality since its inaugural event in 2004.

Although the impact of COVID-19 has changed the game this year, the allure of an EPT title hasn’t dwindled. In fact, almost every tournament in the series has broken its guarantee. That suggests players are still happy to play, regardless of where the action takes place.

Of course, the ongoing issue of COVID-19 restrictions has also played a part in making the series a success.

Parts of Europe, including the UK, are back in a state of lockdown. Given these factors and the popularity of other online majors, making the EPT into a digital affair was a wise move. Based on this, it will be interesting to see if PokerStars creates more online EPTs.

The live tournament landscape remains uncertain. By all measures and scientific understanding, COVID-19 has peaked and won’t do so again. But it will remain endemic for many years, so efforts have to focus on how live poker tournaments can return.

A vaccine from Pfizer could help but there may need to be some logistical changes on the part of organizers before events can be sanctioned. These things will take time to develop.

What’s certain, however, is that the inaugural EPT Online is more than a stopgap. Players have responded positively, and the main event has surpassed expectations.

With that being the case, we may see more digital events from PokerStars even when the EPT goes back on out the road.