Football is well and truly back with matches coming thick and fast in Germany, Spain and Italy this weekend. Find out where our experts think the value lies…

Dave says: “Could the break rejuvenate Torino? Yes. Should Parma be trading at [3.65] for the win? Absolutely not. Logic dictates that backing the away team here is the clever thing to do.”

Dan Fitch says: “Sevilla’s overall performances suggests that they will be troublesome opponents for Barcelona.”

Back the draw between Sevilla and Barcelona at [3.8]

Atletico Madrid were in fine form in midweek and Dan expects them to win once more on Saturday, as he previews four La Liga games. 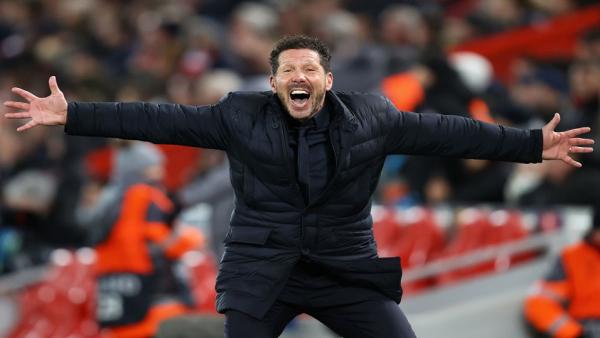 Dan says: “In their last match, Atletico were able to showcase their strength in depth in attacking areas in the second-half, as a trio of substitutes all found the net.”

Back Atletico Madrid to beat Valladolid and over 2.5 goals at [2.6]

We’ve reached the penultimate matchday of the Bundesliga season and German football expert Kevin Hatchard has picked out three selections from Saturday’s 14:30 kick-offs.

Kevin says: “”Köln have scored in their last 18 league games, but have also conceded at least twice in seven of their last eight outings.”

He says: “Leipzig have drawn their last five home games, and almost all of their matches against the top sides this season have ended level.”