There’s a perfect storm for Mo Salah to land as our Headline pick from the Boxing Day fixtures: he’s fresh having played just 35 minutes last weekend, with Liverpool getting eight days between fixtures. Plus he’s in sensational form, with fantasy returns in seven successive Premier League games, including that 16 point haul from the bench against Crystal Palace.

Salah tends to thrive on the congested schedule and, in form like this, he can dominate throughout. He’s also on penalties and has great fixtures: this could be the period in which Jurgen Klopp asserts Liverpool on the top of the Premier League table, while others falter around them.

All of this is topped off by a great fixture at home to West Brom: Sam Allardyce has yet to work his magic at the Hawthorns, with the Baggies conceding 11 goals in their last four games. Meanwhile, no club has scored more than Liverpool’s 14 goals over the same period.

Liverpool are available to back at 4/9 to win and score over 2.5 goals against West Brom this weekend..

Everton have weathered the storm of tricky fixtures and key injuries, coming away from a run of games against Chelsea, Leicester City and Arsenal with maximum points. Calvert-Lewin has added three fantasy assists in this spell, taking him to 11 goals and four assists for the campaign.

He’s now amassed 92 fantasy points for the season, becoming among one of the best value attacking players in the game. He’s been unlucky not to deliver more in this spell, with 10 shots in his last four games and he’s still blanked just twice this season.

Up next is a trip to Sheffield United: the Blades sit in 20th in the Premier League table, with just two draws to show for their efforts. They are without a clean sheet all season, having conceded nine goals in their last four games.

It’s been a frustrating couple of weeks for owners of Kevin De Bruyne, who has been unlucky to come away with just one goal and two assists from an enticing set of fixtures. There’s high hopes that this Manchester City side can redeem themselves with a big Boxing Day performance at home to Newcastle United. 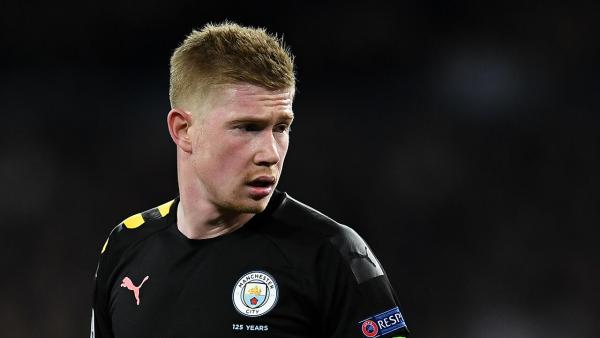 De Bruyne is still excelling in the goal and assist threat statistics: he’s taken 17 shots in the last four games, is top for big chances created with five, and second for key passes with 14. He also has penalties in his locker, with Newcastle United conceding two spot kicks this campaign.

He has three goals and five assists from eight games against the Magpies, with this fixture ending 5-0 during Project Restart. Newcastle have conceded seven goals in their last four games, including five away at Leeds United just over one week ago.

You can back VAR and bet on Manchester City to score a penalty against Newcastle United at odds of 15/8.

With Danny Ings succumbing to injury yet again, Che Adams will be relied upon for Southampton over this congested period. He’s been quietly going about his business: picking up four goals and five assists this season. He’s among a cluster of intriguing budget forward options.

Adams has had six shots and created six chances over the last four games. Fulham have made some defensive improvements in recent weeks, conceding just four goals in their last four games. However, they still rank third for big chances conceded over this time, with 12.

This pick is an ultimate wildcard, given that Sergio Aguero has played just 14 minutes of Premier League football so far in the last two months. However, Gabriel Jesus is currently flagged with a dental problem and this is Aguero’s favourite fixture! 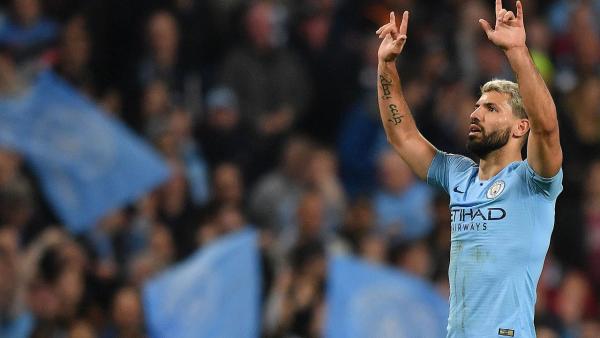 Sergio Aguero has scored 15 goals against Newcastle United, in 13 Premier League games. 11 of those have come in the six games he’s started at home, including a five goal hammering in 2015/16 and a hat-trick in 2017/18. If he starts this game, expect him to deliver!

With attentions turning to the midweek round of fixtures, it’s Harry Kane who finds himself top of the pile with a home fixture against Fulham. He will be a very popular captaincy pick going into this game, especially given he has give goals in three games against them.

Kane has penalties and he also has a habit of delivering big fantasy points around this time of year. His underlying statistics for goal threat remain promising, with 15 shots in his last four games, bringing two goals and one assist.

While Leeds United hit a nice patch of fixtures, it’s time to consider their goal scoring assets instead of the fortunes of the opposition against their own leaky defence. An away trip always suits Bamford, who has delivered seven goals in seven away games this campaign. 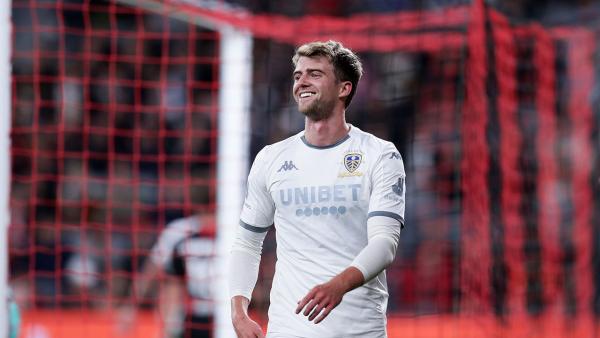 It’s a fixture in which Leeds United will expect to get all three points, and Bamford certainly has the form with two goals and one assist in his last four at the time of writing. Expect more goals for Leeds United in this game, with Bamford on the scoresheet.

Mo Salah’s form is so sensational right now that he’s featuring twice in this double bill, and could easily be our set-and-forget captain over this festive period. He has four goals and one assist from five Premier League games for Liverpool against Newcastle United.

He’s proved his critics wrong by demonstrating his away form in recent games, with returns in every one since Gameweek 2. He’s delivered seven goals and two assists in away trips this campaign, which betters his current track record at Anfield. Liverpool have received five penalties this season, with Salah having a 100% record from the spot.

You can back VAR and bet on Liverpool to score a penalty against Newcastle United at odds of 13/5.

While Bruno Fernandes has been our go-to Manchester United asset since he arrived at Old Trafford, an in form Anthony Martial could be considered an addition to cause a double threat! His output tends to be more prevalent at home, so this fixture against Wolves should suit him.

He’s been sensational across Gameweek 13 and Gameweek 14, having cemented his place at the spearhead of this United attack. He had four big chances over those two games, while also creating four big chances for his team-mates. He’s owned by less than 5% of managers right now, a real differential!

Our final selection in this double bill is Jamie Vardy for his Gameweek 16 fixture away at Crystal Palace. He is currently flagged as a small injury doubt, so that’s certainly something to keep an eye on, but Crystal Palace have just conceded seven goals to Liverpool so there’s certainly scope for a monster score here. 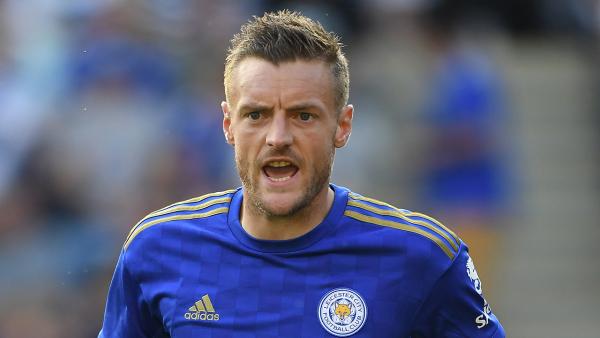 Leicester have won more penalties than any other club this season (9), while Crystal Palace have conceded three. Vardy has had plenty of joy against Palace in the past, scoring three goals against them last campaign but there are question marks over whether he can keep up with the demands of the fixture schedule right now, with Leicester City having just 48 hours between their festive fixtures.

Back Leicester City to beat Crystal Palace at 21/20 in Gameweek 16.