It may seem like eons ago, but there actually was a time when we had major live poker tournaments to cover. Who knew in March when the WPT Rolling Thunder tournament finished that it would be the last live major event in poker all year? 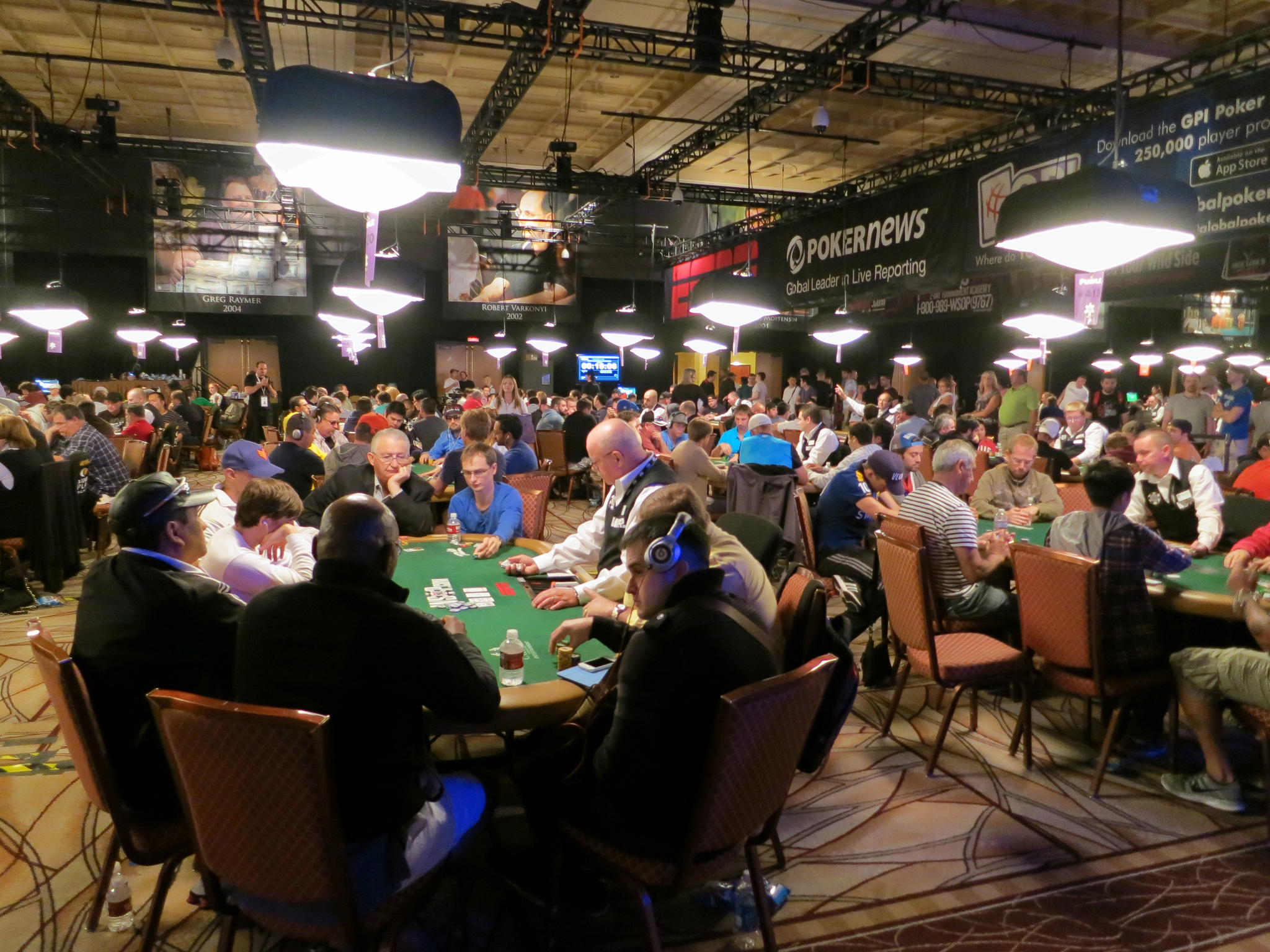 Live poker tournaments were once booming all around the world. (Image: paulphuapoker.com)

At the time, the poker world knew that live poker was going to be on a bit of a hiatus. A global health pandemic was beginning to sweep through the United States and all around the world. Many states were beginning to force local businesses to close. One week following the Rolling Thunder event’s conclusion, nearly every casino in the US was forced to temporarily close.

Many of those casinos have since reopened, some at limited capacity and minus certain amenities. Nearly half of all poker rooms in the US are now back open. But we’re still without any major live tournaments, and the 2020 World Series of Poker in Las Vegas was canceled.

On New Year’s Day, CardsChat made some 2020 forecasts for the poker industry. They included some bold live poker tournament predictions, such as Ali Imsirovic winning Global Poker Index Player of the Year and the WSOP Main Event being the largest in its 51-year history.

Obviously, those projections were off due to COVID-19. The WSOP Main Event is underway, but it’s a hybrid version and is unlikely to attract nearly as many players as in years past. Play began online at GGPoker and will soon be running on WSOP.com. The tournament will conclude later this month at Rio in Las Vegas with the first major live poker tournament final table since March.

The year began with some exciting tournaments, including the $10,000 WPT Gardens Poker Championship (January) and $10,000 WPT LA Poker Classic (February). Both of those tournaments played down to their final tables months ago. But they have yet to conclude, as the WPT scheduled those final tables for Las Vegas in late March-early April. Unfortunately, COVID-19 had other plans, and the World Poker Tour still has yet to figure out the logistics of hosting the final tables during a global health pandemic.

There likely isn’t anyone sadder to see the live poker tournament scene disappear than Timothy Adams. The Canadian high roller was off to a hot start before COVID-19 shuffled the deck. After winning the $250,000 Partypoker Live Millions Super High Roller on March 13 for $3.6 million, he’d racked up nearly $5.8 million in cashes …. this year.

Kahle Burns, the young Australian poker star was also off to a strong start. He has $2.9 million in cashes this year, including a $1.2 million score for winning a $100,000 high roller at the 2020 Aussie Millions.

Speaking of the Aussie Millions, the annual poker series in the Land Down Under has been postponed and won’t run next month. Let’s all hope the event will soon be rescheduled and other major live poker tournaments will also return to action before long.