In this betting preview for the upcoming Paul vs. Mayweather boxing match, we look at:

Do the Paul brothers love shocking boxing fans? Jake Paul stepped into the ring on the Tyson undercard against NBA Player Nate Robinson, and now, his brother Logan Paul is also about to face a seasoned professional athlete in the ring — Floyd Mayweather.

Despite Mayweather not boxing since 2018 and claiming retirement in 2017, it’s surprising that he’ll return to the ring against an amateur opponent with a wrestling background like Paul, however we all know Mayweather is all about the Benjamins. This match will undoubtedly guarantee both fighters a generous payday, regardless of outcome.

Let’s take a look at the stats & record for Floyd Mayweather and Logan Paul, the latest odds, and everything else to know before their fight.

Logan Paul vs Floyd Mayweather Date & Where to Watch

Where to Watch: You can tune into the Logan Paul vs. Floyd Mayweather will air via Fanmio, with multiple packages available to purchase for viewing when the fight reached a million viewers. Now that that number has been achieved, PPV tickets are currently $59.99, until February 11th when tickets will be $79.99.

Where to Bet on Mayweather vs Paul

Where’s the best place to bet on the Logan vs. Paul fight? Our personal favorite is Bovada — not only do they offer hundreds of different betting lines daily, they have the best line on boxing games and exhibition matches. The best part? If you’re new to the site, you can receive a 50% match on your deposit up to $250. 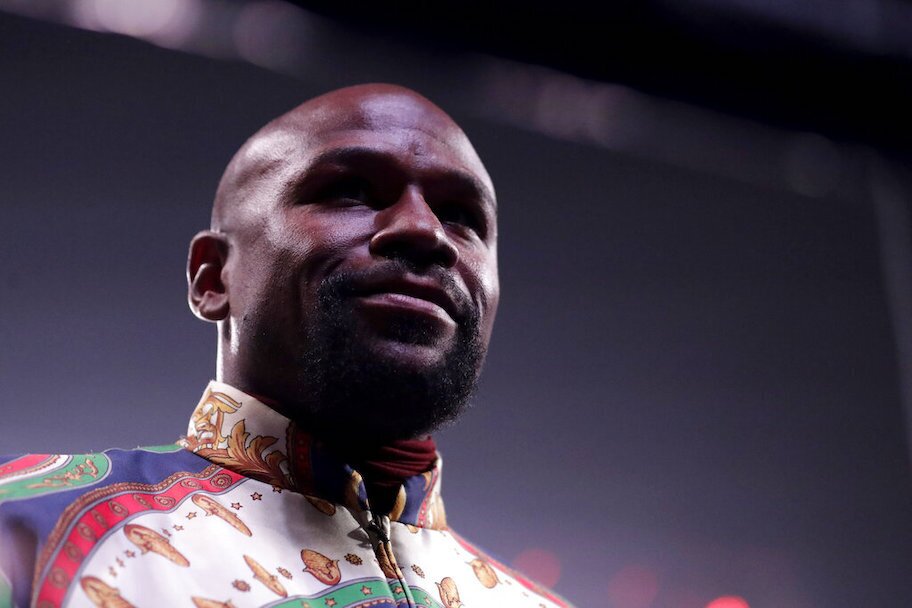 Floyd Mayweather enters the ring with a longer, and much more solid record than Logan Paul — he’s one of few people who has never lost a professional fight, and with only two noted losses to his name, Mayweather is a tough opponent for even the best professional boxers.)

Logan Paul’s got less in terms of a boxing record than little brother Jake, but he does have a background in college wrestling, and was apparently pretty good — enough for Joe Rogan to side with Paul in a hypothetical MMA-pairing between the two, saying “There’s a video of Logan Paul wrestling with Paulo Costa. It’s a real, live wrestling, like live wrestling, sparring session [sic] where he is exhibiting real skill. He knows how to scramble, he has got real wrestling skill. Paulo Costa is a monster and Logan Paul is just hanging in there. I don’t care what anybody says… I am like, ‘That kid is impressive.’

What does Joe Rogan think about Paul’s wrestling skills and his upcoming match against Mayweather?:

Would we be right to cover a Logan Paul boxing match without talking about lil’ bro Jake? Jake Paul has certainly begun to make his mark on the professional/amateur boxing world, winning his previous two matches — however, many felt the WBC belts he received were due more to exhibition than due to professional prowess.

What’s Floyd Mayweather’s net worth? If there’s anything Mayweather’s known for more than his boxing prowess and being one of the best boxers pound-for-pound, it’s A) his over-the-top betting slips, and B) his outrageous, high-end purchases & lavish lifestyle. But what’s the boxing star’s net worth?

Floyd Mayweather is worth $450 million dollars as of 2021. Where does some of his wealth come from, what’s he spent it on, and what are some other details of his wealth? Let’s take a look: 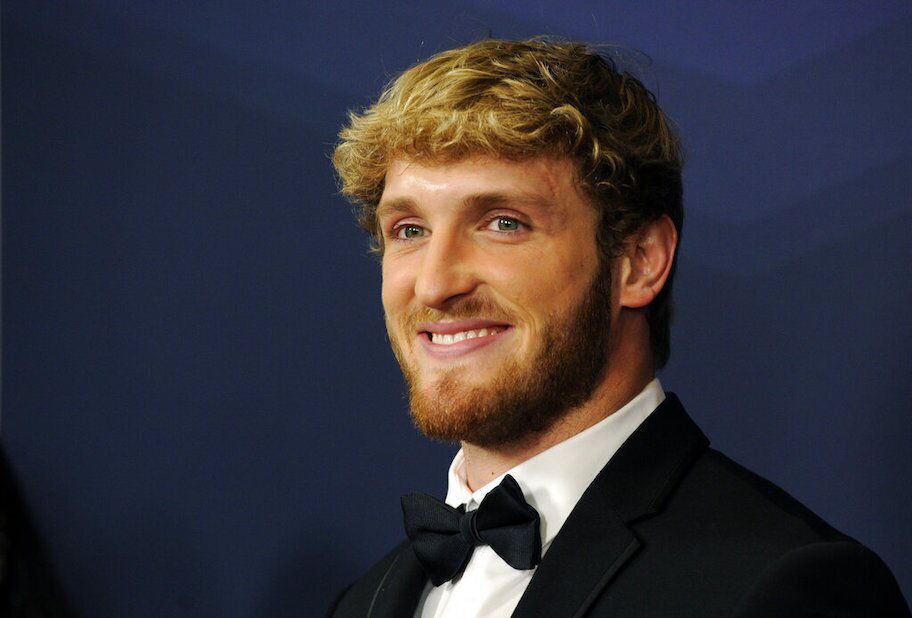 Logan Paul’s wealth has come about a little differently than Mayweather — Paul got his start on Vine, before transitioning to YouTube (we all remember that video from his time in Japan?) And now, he’s set to make a significant amount of money from this boxing match.

So, what’s Logan Paul’s net worth? Paul is worth $19 million — Where does his wealth come from, and what else can we learn from his finances? Let’s see:

Want to learn more about betting on boxing? Visit our ultimate guide to boxing and become an expert.