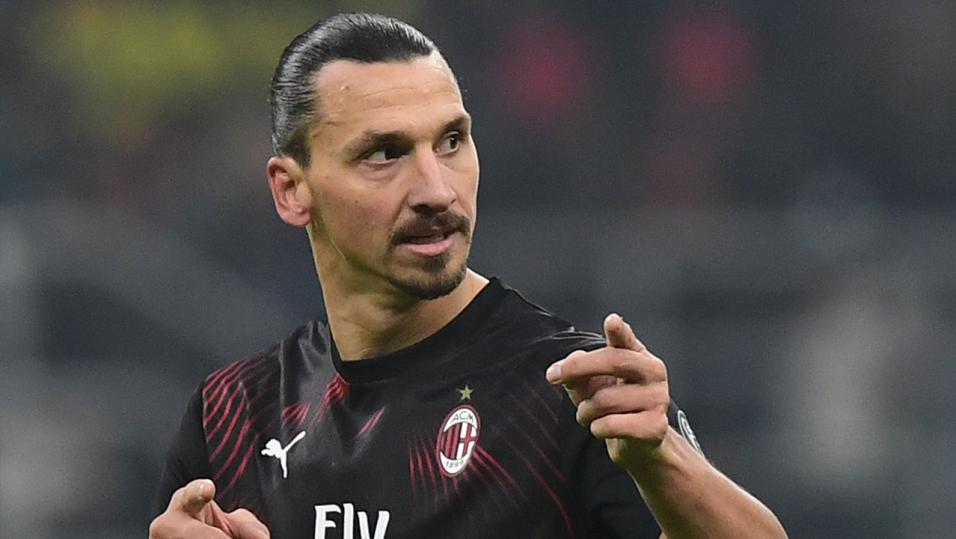 After making a profit last week, Kevin Hatchard’s staying on for another seven days, and he’s taking us to Serie A.

Our Norwegian chums Bodo Glimt did the business for us against last night, as their 3-1 win at Brann landed our Over 3.5 Goals bet. The game was goalless after 50 minutes, but four goals in 28 minutes did the trick.

We’ll head over to Italy’s Serie A, because Milan are hoping to maintain their excellent form in 2020 with a home win against Bologna.

Milan did so well under coach Stefano Pioli in the second half of last term that they shelved plans to bring in former Leipzig and Hoffenheim boss Ralf Rangnick. Inspired by the bravado and leadership of Zlatan Ibrahimovic, the Rossoneri won nine of their final 12 Serie A games of the campaign, qualifying for the Europa League in the process. Croatian forward Ante Rebic was a big hit after arriving on loan from Eintracht Frankfurt, so much so that the deal has been made permanent ahead of schedule.

Bologna lost their final three away games of last term, including a 5-1 hammering at Milan and a 4-0 loss at Fiorentina. They did manage eye-catching wins at Roma and Inter last term, but post-lockdown they only managed three wins out of 12. Influential Chilean international Gary Medel is suspended, but that is boss Sinisa Mihajlovic’s only selection concern.

Milan won 3-2 and 5-1 against Bologna last season, and you have to go back 12 years for Bologna’s last league win at Milan. The hosts are without injured defenders Mateo Musacchio and Alessio Romagnoli, so I’ll go for Milan to win and both teams to score at [2.88].