Want score bets for every match in Gameweek 22? Then read Infogol’s Jake Osgathorpe who uses expected goals (xG) to predict the likely winners and scorelines.

He says: “Harry Kane’s absence is obviously huge – he’s contributed to 52% of Tottenham’s xGF total this season – but defensively Spurs don’t look very strong, allowing an average of 1.4 xGA per game this term.”

Manchester United and Southampton have misfired in recent games and our previewer Kevin Hatchard doesn’t anticipate a classic at Old Trafford.

He says: “Seven of Southampton’s last eight PL games have featured fewer than three goals, largely because they simply aren’t clicking in front of goal. United have seen an Under 2.5 Goals bet land in five of their last eight top-flight home games.”

Wolves host Arsenal on Tuesday night and Simon Mail thinks Mikel Arteta’s side can continue their recent resurgence in the league. 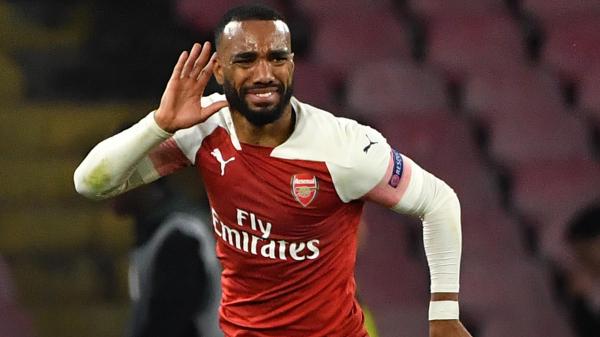 He says: “Only leaders Manchester City have a better record in their last seven league matches than Arsenal and the Gunners should head to wounded Wolves with confidence.”

Steve Bruce’s men should take at least a point from this game and we should see at least three goals, so make it a double says Jamie Pacheco.

He says: “With a good recent home record against Palace, a confidence boost after that win over Everton and a full squad of players to choose from, I think the hosts can get at least a point from the game.”

There’s a real basement battle on Tuesday night as the bottom two collide at Bramall Lane. Paul Higham is not expecting there to be goals galore, but is backing one man to find the net.

He says: “Compared to the Blades who are shorter than him in the anytime goalscorer market, Pereira is a decent price considering he’s scored five in five, three in his last two away and is on the pens.”

Back Matheus Pereira to score anytime at 5.59/2

Andrew says: “Without Vardy, Leicester have less of an edge and Fulham look capable of making this a close match, with a decent chance of a win if they are positive enough.”

Manchester City are on a roll and Dave Tindall expects that to continue away to Burnley on Wednesday night and backs up his faith with an enticing same game multi bet. 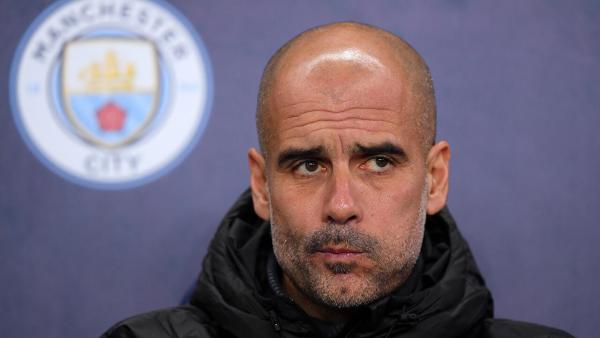 He says: “Mahrez has absolutely got Burnley’s number. The Algerian has scored seven goals in his last six games against The Clarets and that included a hat-trick in the reverse fixture.”

Riyad Mahrez to score and Burnley Under 0.5 goals on Same Game Multi at 4.32

It’s Bielsa versus Ancelotti at Elland Road on Wednesday evening and Paul Robinson thinks that the Italian will be the one left smiling come the final whistle.

Paul says: “The visitors have only been beaten twice on the road this term, and in their last five, they have won four and drawn one.”

Liverpool have started winning again, but with Brighton’s defence having tightened up, Dan Fitch thinks that Jurgen Klopp’s team are in for a tough match on Wednesday.

“Brighton have kept clean sheets in each of their last three Premier League games. In the match prior to that they only lost 1-0 away at Manchester City.” 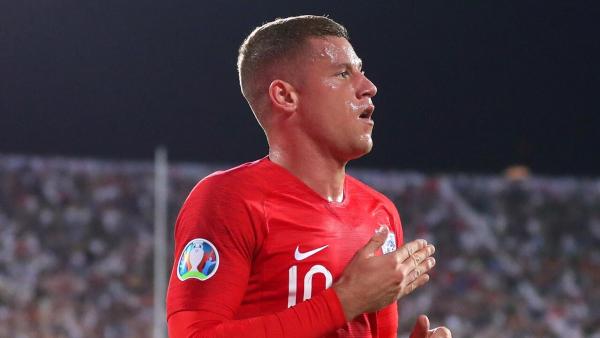 Revitalised Aston Villa and West Ham meet in the Premier League on Wednesday and Andy Schooler has tips at odds-on and 9/1.

He says: “Barkley has had a shot on target in six of his nine games this season, including at Southampton at the weekend when he bagged the winning goal.”

The biggest match of GW22 is the last one when Tottenham host Chelsea on Thursday. Stephen Tudor provides an early view and our in-depth match preview will be live on Wednesday morning.

Stephen says: “Eleven of Chelsea’s goals this season have been scored by defenders so the 9/1 for Thiago Silva to score anytime stands out.”

Back Thiago Silva to score anytime @ 9.1