Liverpool are the only English club in Champions League action this week and we’ve asked German football expert Kevin Hatchard to preview their first leg against RB Leipzig in Budapest.

He says: “Don’t be distracted by Leipzig’s defensive record in the Bundesliga. When it comes to the Champions League, Julian Nagelsmann goes for it.”

Alex Keble highlights the key tactical battles in this week’s Champions League ties and recommends bets, including Liverpool to come unstuck against Leipzig.

Alex says: “Liverpool are vulnerable to balls in behind, but equally to incisive dribblers exchanging passes on the half-turn. That is precisely how Julien Nagelsmann’s fluid and unpredictable RB Leipzig play.”

Back Leipzig to beat Liverpool at 2/1

PSG’s depleted attack and their clear defensive strengths are keys to the potential outcome at Camp Nou on Tuesday night, according to James Eastham.

He says: “With Neymar and Di Maria absent, PSG will be less dangerous than usual in the opposition half. And Barcelona’s attack has often underperformed versus face high-calibre opposition this season.” 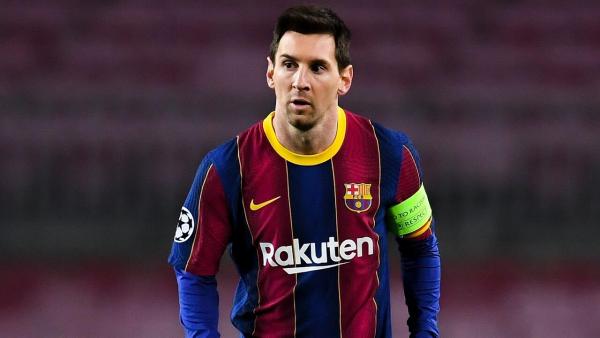 Cristiano Ronaldo goes to Portugal with Juventus on Wednesday night to face Porto in the Champions League and Jamie Pacheco thinks the Italian side could go home empty-handed.

He says: “Whether it’s Pirlo’s inexperience or that this looks more like a squad in transition than a winning machine, the price available on Juve is not for me given the task in hand.”

Sevilla host Borussia Dortmund at the Ramon Sanchez Pizjuan on Wednesday night for the first leg of their Champions League last 16 match-up so Mark O’Haire shares his views.

He says: “Sevilla took time to find their stride in 2020/21 but Julen Lopetegui’s men are looking rock-solid ahead of Wednesday’s first leg tie.” 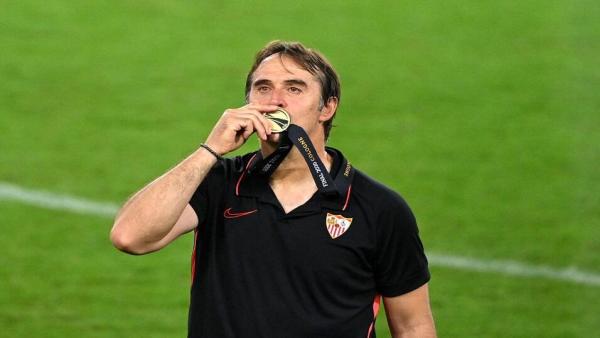 Back Sevilla to win and Under 3.5 Goals at 2.91 in Sevilla v Borussia Dortmund

There are two Premier League matches on Wednesday evening as the league leaders go to Goodison Park with the chance to go ten points clear and Mark previews.

He says: “Excluding cup competitions, the Citizens have conceded a paltry three goals in 15 recent fixtures – almost 23 hours of football.” 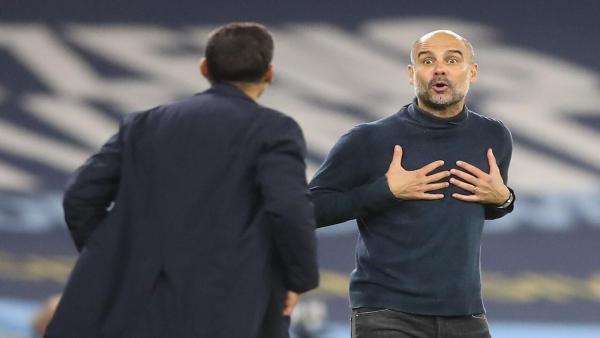 Back Man City to win and Under 3.5 Goals at 2.07 in Everton v Manchester City

There are also matches in the Championship in midweek and Jack Critchley has previewed the pick of the bunch.

He says: “Barnsley’s tails are up, whereas Blackburn are generally performing below par. The Tykes’ young squad can continue their excellent run of form and inflict a third straight defeat on their opponents.”