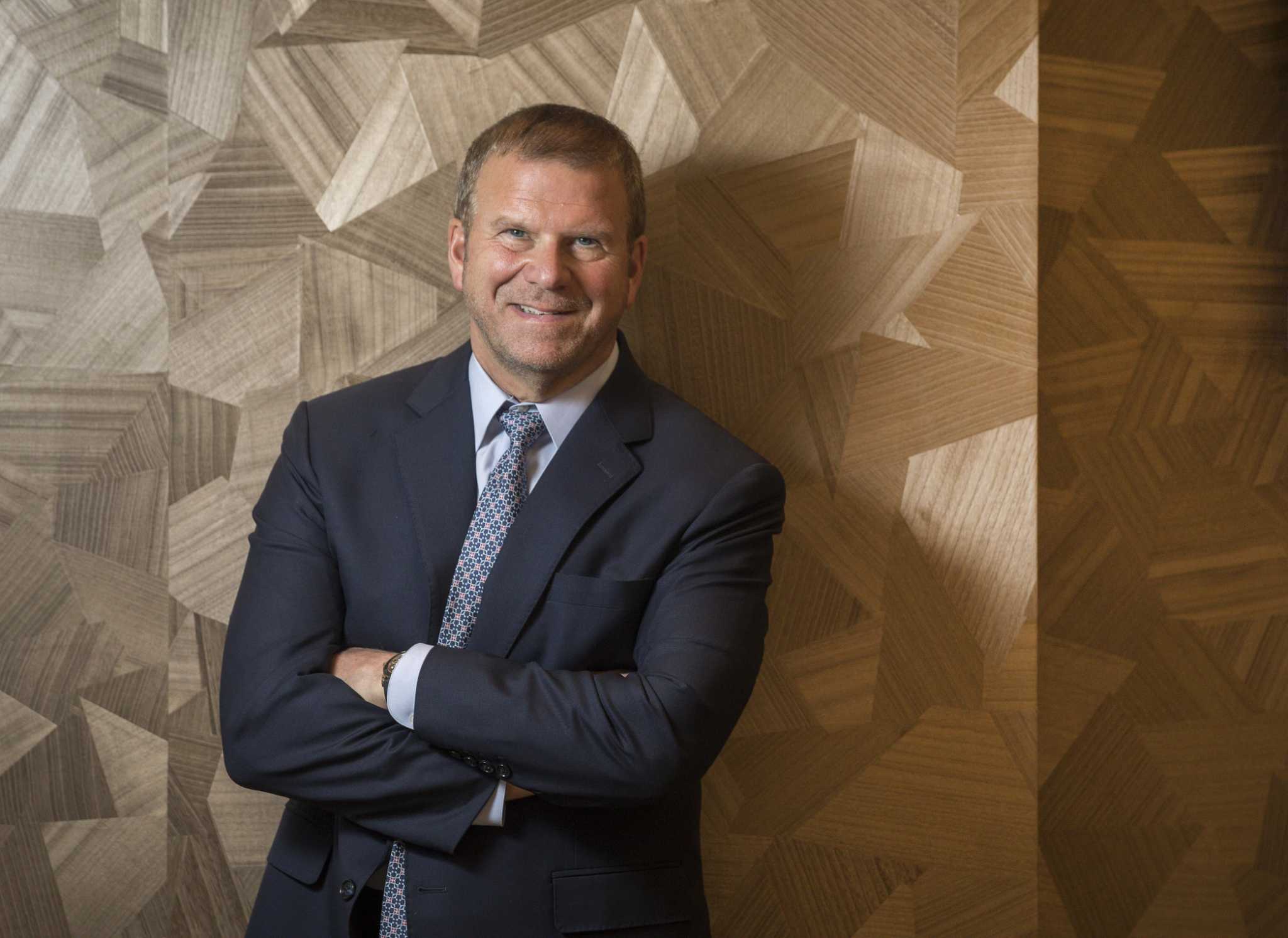 Tilman Fertitta, the Houston billionaire who built a hospitality and entertainment empire from a single seafood restaurant in Katy, will take his Landry’s Inc. and Golden Nugget casino operations public by merging them with a special purpose acquisition company. The transaction values the businesses at $6.6 billion.

The deal, announced Monday morning, will give Fertitta a 60 percent stake in the resulting business, which will likely be called Golden Nugget Entertainment and be traded on the New York Stock Exchange. Fertitta will be the company’s chairman, president and chief executive, as well as its largest shareholder. The merger includes Landry’s more than 500 restaurants, including brands such as The Palm, Del Frisco’s and Rainforest Cafe; and five Golden Nugget casinos.

Taking his companies public will give Fertitta the capital he needs to compete with other large, publicly-traded companies looking to buy up casinos and restaurants, he said. The deal comes two years after Fertitta was outbid by Reno-based Eldorado Resorts to take over Las Vegas-based Caesars Entertainment, one of the best-known brands in the gaming industry.

“We’re looking to do some substantial (mergers and acquisitions) in gaming,” Fertitta said. “We want to be aggressive in the M&A world.”

Before the deal, Forbes had estimated Fertitta’s net worth at $4.2 billion. His stake in the new public company is estimated to be worth more than $2 billion, pushing his net worth over $6 billion. The merger excludes the Houston Rockets: Fertitta’s hotels, such as The Post Oak in Uptown Houston; and his Galveston restaurants and the Pleasure Pier. Forbes valued the Rockets at $2.5 billion early last year.

Fertitta was poised to register for an initial public offering about two months ago, he said, when his longtime bank and investing partner Jefferies Financial Group urged him to look at merging with Fast Acquisition of New York, a special purpose acquisition company formed last year by Sandy Beall, founder of the Ruby Tuesday restaurant chain. SPACs are blank-check companies that raise money from public investors to acquire a private company and take it public. Fast raised $200 million in August.

With SPACs, companies avoid going on the roadshow, where they make their case to institutional investors before the IPO. The process also is less encumbered by swings in the stock market.

“You don’t have to prove yourself in the market in the same way,” Shaub said. “I think it just removes some of the friction that comes with an IPO.”

The downside? SPACs have to find a target quickly — within two years, Shaub said.

Several restaurants have gone public through SPACs during the pandemic, including gourmet burger concept BurgerFi and Drive Shack, a Top Golf competitor. Landry’s would be the largest restaurant company to go public through a SPAC in years.

Fertitta, who took Landry’s public in 1993 through a traditional IPO, said it made sense to take his companies public through a SPAC this time around. He was familiar with Beall and other Fast executives, and over the past three years he has taken three companies — food delivery service Waitr, Golden Nugget Online Gaming and Cincinnati-based home improvement distributor Hillman Group — public through SPACs.

While it took nine months for Fertitta to take Landry’s public in 1993, it took him just two months through Fast. Executives at Fast Acquisition will not have positions at his company, Fertitta said.

“It was just easy and quick,” he said.

On HoustonChronicle.com: Tilman Fertitta, taking stock of 2020, is ready to flex his buying muscle

Institutional shareholders also committed to invest around $1.2 billion in the form of a private investment in public equity at $10 per share of common stock in Fast before the transaction closes. The deal also includes some 31 million shares, or nearly half of all outstanding shares in Fertitta’s Golden Nugget Online Gaming.

The merger is the start of a major shift for Fertitta, from a major restaurateur to a casino mogul, he said. While he said he’s still open to growing his restaurant and hotel businesses, he said he plans to pivot his businesses in the coming years toward gaming, particularly online gambling.

“I’d rather own a casino that makes $50 million than 50 restaurants that each make $1 million,” he said. “In the years to come you’ll see us more as a gaming company.”

He got into the gaming industry in 2005 when he bought the Golden Nugget casinos in Nevada. Five years later, he took Landry’s private. In the decade since, Fertitta continued to roll up more restaurant chains, particularly high-end steakhouses, and construct luxury casinos and hotels. He has completed 25 acquisitions worth more than $3 billion, snapping up some companies out of bankruptcy auction.

“I’ve grown my huge net worth by being an opportunistic buyer, and yes, there’s going to be opportunities out there I want to seize upon,” Fertitta said.

Likewise, investors also see a growing opportunity in restaurant stocks with the rollout of coronavirus vaccines. Once the pandemic ends, many analysts predict the restaurant business to boom as people quarantined for more than a year rush out to travel and dine out.

“If you’re buying stock in a hospitality company today, you’re looking at the future,” said David Littwitz, a Houston restaurant consultant and broker. “You’re not looking at this quarter’s revenue. It’s about next year and the year after.”

Fertitta said he enjoys running his company, and despite waking up $2 billion richer, that “nothing is changing” with how he plans to operate.