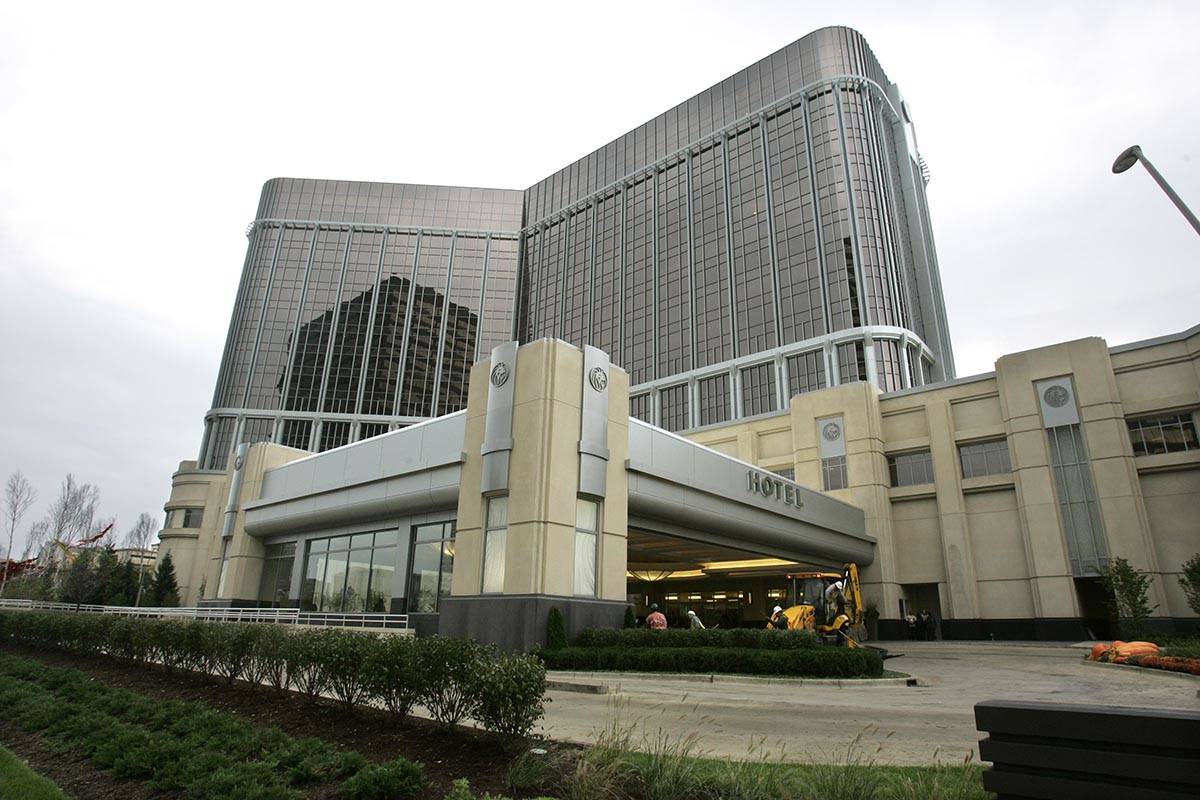 MGM’s casino in Detroit will close for at least three weeks because of closures ordered Sunday by Gov. Gretchen Whitmer in an attempt to control the spread of COVID-19.

A spokesperson for MGM Resorts International, which operates the MGM Grand Detroit, told Casino.org Sunday night the company had no comment or information yet. The Review-Journal has contacted MGM, but has not received a response.

COVID-19 is spreading in nearly every state, and has increased rapidly in Michigan. Through Saturday, the state has reported 251,813 cases. More than 98,000 of those cases since Oct. 15. Of the 7,993 deaths reported, 959 have happened in the past month.

“If we don’t act now, thousands more will die, and our hospitals will continue to be overwhelmed,” Whitmer said. “We can get through this together by listening to health experts once again and taking action right now to slow the spread of this deadly virus.”

An order issued by the Michigan Department of Health and Human Services targets “indoor social gatherings,” which it says is a leading cause of the spread. However, the state will not limit all indoor activities. Entertainment and recreational facilities, such as theaters, bowling alleys, and night clubs must close, but restaurants can allow outdoor dining. Retail outlets, libraries, and museums can stay open as long as they do not exceed 30% capacity.

Michigan’s order to close casinos is the first by any state since states closed them in March. Since casinos reopened, some have closed on their own for brief periods because of COVID-19 cases, but states such as New York and Illinois have reduced casinos hours of operation as cases have spiked.

Detroit’s were among the last commercial casinos to reopen, doing so on Aug. 5, and when they did, they were limited to just 15 percent capacity.

A spokesperson for MGM Resorts International, which operates the MGM Grand Detroit, told Casino.org Sunday night the company had no comment or information yet.

This is a developing story. Check back for updates.