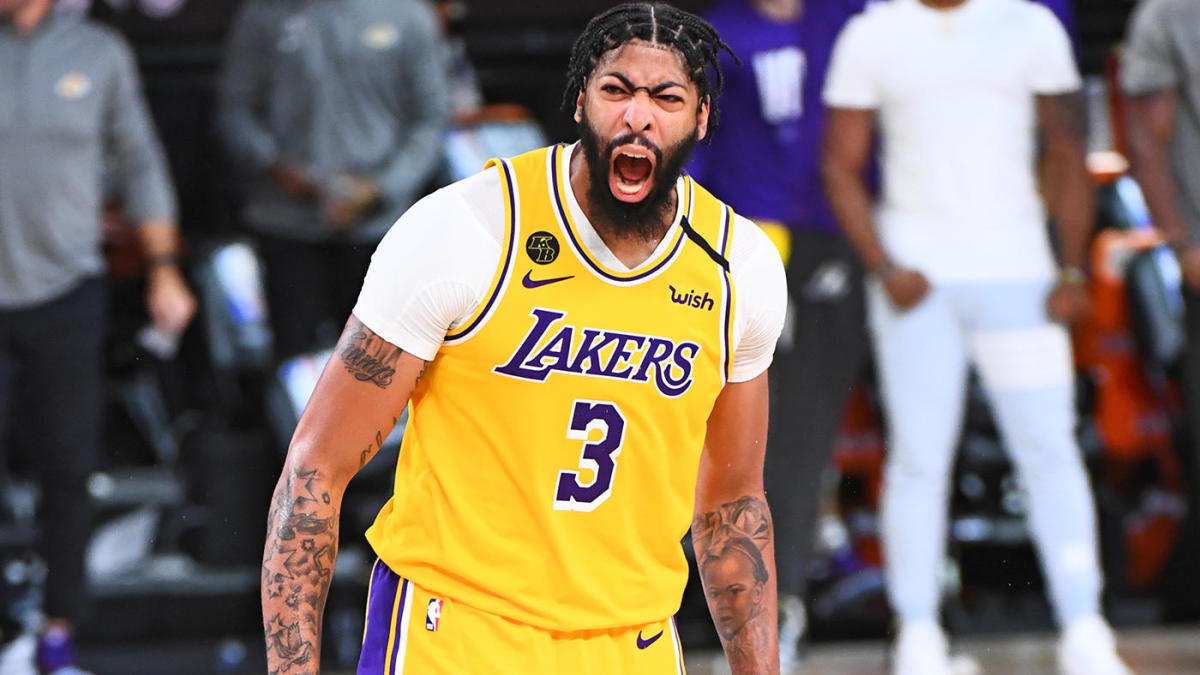 The NBA had a very unusual season this year because of you know what. That also pushed back the start of the 2020-2021 season. The NBA formally announced that opening day will be right before Christmas, on the 22nd of December in fact.

The Lakers are poised to repeat as champions as they have just signed Lebron James to a two year contract and Anthony Davis to a 5 year deal worth $190M.

There are many other moves which happened this off-season.

The games and spreads for Christmas week can be found below

As you can imagine the public is all over the Lakers thus far and the Heat are getting some big early bets too.