Life, death, taxes and sports talk radio hosts posing the question “Who Belongs On Our City’s Sports Mount Rushmore?” during the dog days of the sports calendar. While the names of Babe Ruth, Michael Jordan and Jim Brown are often uttered on sports’ all-time Mt. Rushmore short-list, it’s not often that we hear about adding a fourth president to the original South Dakota landmark. That was until a New York Time article earlier this week reported that the White House, namely member(s) of President Trump’s administration, reached out to the state’s governor, Kristi Noem, and inquired about adding the 45th United States president to the rock sculpture. Per the norm, the bookmakers over at BetOnline quickly cooked up odds on whether or not President Trump would earn the honor before 2022.

As you can see at -10000, there’s a 99 percent implied probability that Mr. Trump will NOT be added to Mount Rushmore anytime soon, or ever. If you’re feeling frisky and believe he will be added, at 20-to-1, a $100 wager would win your $2,000. Crazier things have happened throughout the course of 2020, right? Though he called the NY Times’ report “fake news” on Twitter per the norm, he embraced the concept.

“Never suggested it although, based on all of the many things accomplished during the first 3 1/2 years, perhaps more than any other Presidency, sounds like a good idea to me!,” Trump tweeted earlier this week.

Civil rights leader Martin Luther King is the favorite at +2000, or 20-to-1. Former president John F. Kennedy is right behind MLK at +2500, while Franklin D. Roosevelt’s +3300 futures odds rounds out the top three favorites as Frank would join his 5th cousin, Teddy, on Mt. Rushmore should he be named. 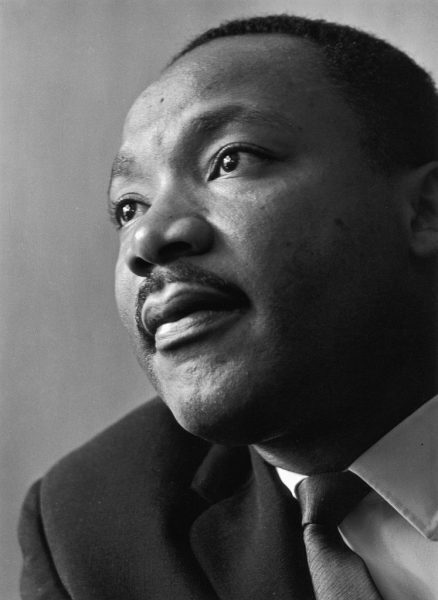 The rest of the field includes a blend of civil rights activists and politicians including Alexander Hamilton whose rise to prominence via Lin-Manuel Miranda’s uber-popular play depicting the founding father no doubt helped boost his odds appeal. Those 50-to-1 odds are shared by Barrack Obama, the 44th president and first African-American leader of the United States.

Harriett Tubman is interesting to see listed only because she was approved to appear on the new $20 bill at some point, though that planning and release was delayed by six years back in 2019. Some speculated at the time that it was because President Trump wanted to keep Andrew Jackson, a fellow populist, on the currency through both terms, should he beat Joe Biden this November.

It’s great to know that even if you don’t follow the political drama unfolding in Washington D.C., the team over at BetOnline often create unique prop bet exotics and specials for the public to place on a wager on, even one as outside the box as Trump being added to Mount Rushmore. If you’re ready to place a bet or poke around, head over to BetOnline today!