Patrik Antonius, Antonio Esfandiari, and Chris Ferguson are among the biggest names released as finalists for the 2020 Poker Hall of Fame class. 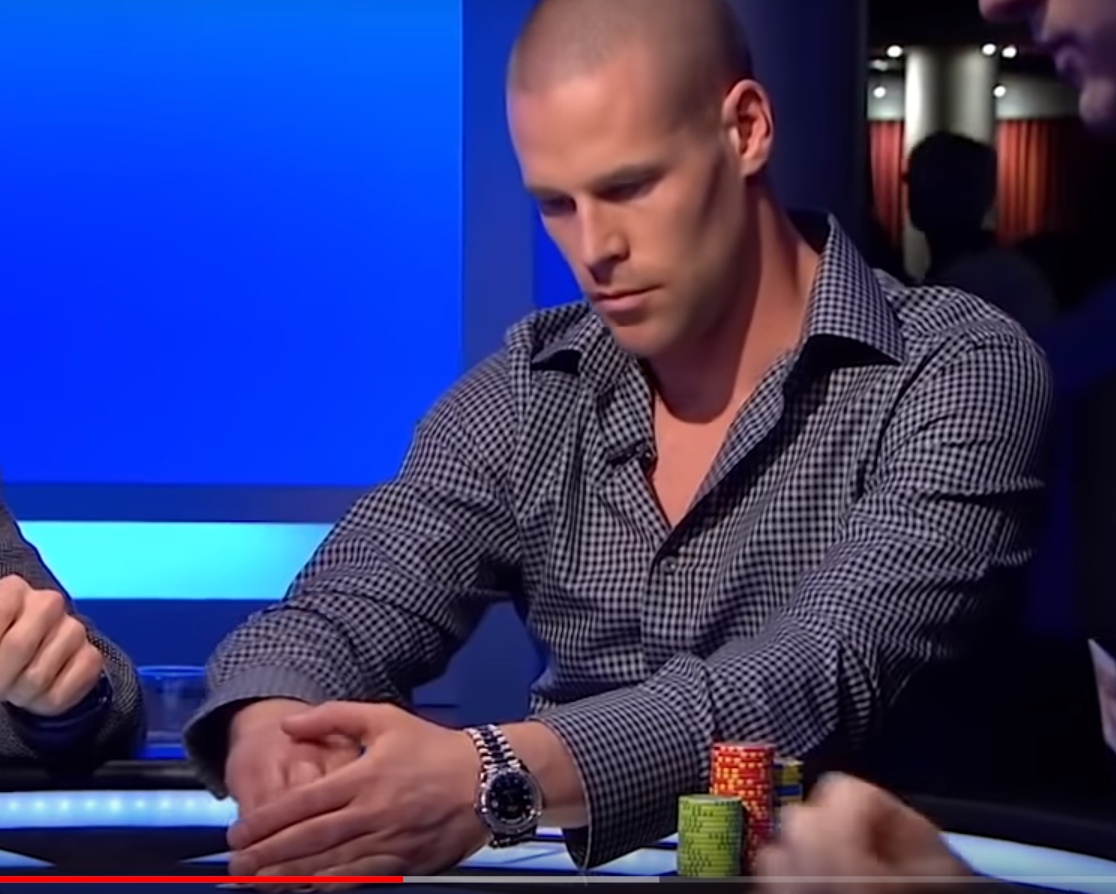 Is Patrik Antonius a lock to make the Poker Hall of Fame? (Image: Reddit)

Antonius turned 40 years old just in the nick of time. Candidates must be 40 or above at the time of enshrinement to be eligible for the Poker Hall of Fame. The Finnish poker legend hit that age requirement just four days ago.

Fan voting for the Poker Hall of Fame class of 2020 began earlier this month. Nominations were made on the WSOP.com website, and a finalist list was made from those votes. It is now up to the 32 living members of the exclusive club to vote on a winner based on the finalist list.

Among those who have a vote this year include Phil Hellmuth, Daniel Negreanu, Doyle Brunson, and the most recent inductees (2019), Chris Moneymaker and David Oppenheim. Unlike years past, there will only be one winner in 2020. Patrik Antonius is among the favorites to gain induction into the prestigious club. The full list of finalists:

Is Patrik Antonius a Lock for the Poker Hall of Fame?

If Antonius, who is most known for crushing the highest stakes cash games on Full Tilt Poker back in the day, may be the favorite. But he isn’t a lock as we don’t know how the 32 voters will decide. Should the voters shun Antonius, the winner will likely be a controversial selection.

Chris Ferguson made the cut as a finalist, but there are many poker fans who still haven’t forgiven him for his role at Full Tilt Poker leading up to the Black Friday scandal in 2011. Isai Scheinberg would also be a controversial pick. The PokerStars founder played a crucial role in the growth of online poker and ensuring FTP players were eventually paid. But he’s also a criminal who was convicted of bank wire fraud.

Scheinberg isn’t an accomplished poker player, so he’s being given consideration as a “builder.” The same can be said for Norman Chad, Lon McEachern, and Matt Savage. Many poker fans argue that players are the only ones worthy of achieving the Poker Hall of Fame.

Mike Matusow is also a controversial option despite his success as a poker pro. “The Mouth” has four WSOP bracelets, a 2013 NBC National Heads-Up Championship victory, and nearly $10 million in live tournament cashes. From 2000 until 2010, he was among the top players in the world. But many poker fans don’t like him as a person and argue he isn’t a deserving selection because he’s no longer a top player.

Antonio Esfandiari is another intriguing option for the 2020 Poker Hall of Fame class. “The Magician” won the first ever $1 million buy-in poker tournament (WSOP Big One for One Drop) in 2012 for over $18 million. He’s also won two additional World Series of Poker bracelets and has $27 million in live tournament cashes. So, he certainly has a strong resume.

The 2020 Poker HOF recipient will be announced Dec. 30 during the WSOP Main Event finale.