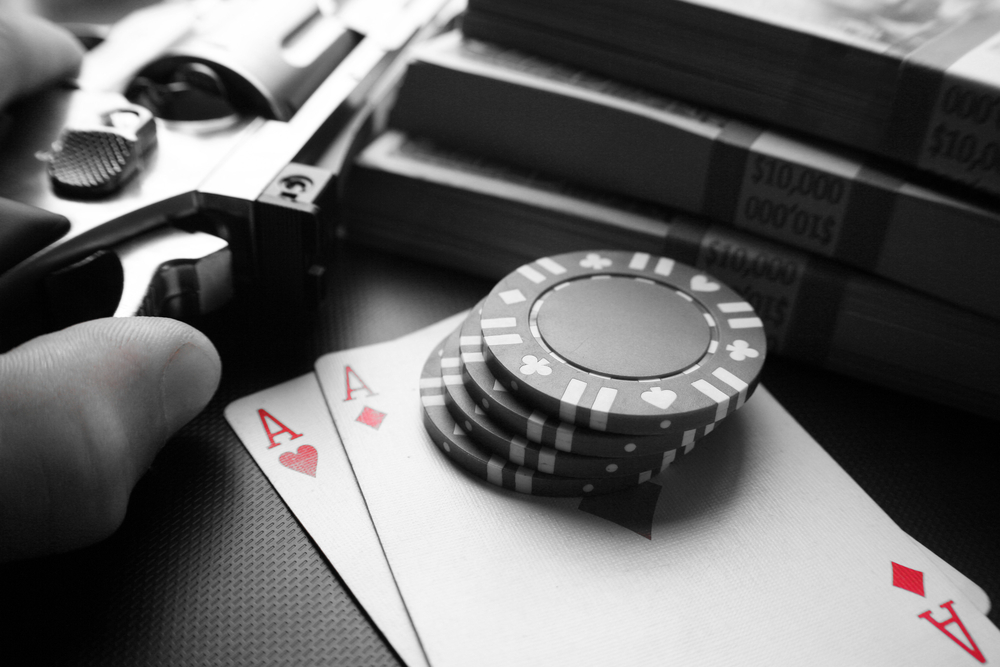 Prosecutors accused five of the defendants of running an illegal gambling business, as well as conspiring to make extortionate credit extensions and distribute controlled substances. The other ten members face racketeering and unlawful debt collection charges.

According to a superseding indictment released on Monday, the LCN “sought to use its reputation and influence to exercise control over criminal rackets like sports bookmaking and loansharking operating in Philadelphia and Southern New Jersey, particularly Atlantic City.” Prosecutors allege the organization operated from August 2015.

Further details of the case

The LCN members reportedly organized the disbursement and collection of tens of thousands of dollars of unlawful sports betting debts, in addition to debts for other illegal services. The debts were subject to interest rates as high as 400%.

According to court documents, the organization operates through a hierarchical structure, including a Boss, Underboss, and Captains. Captains oversee crews of members consisting of Soldiers and Associates. The age of the defendants ranges from 33-year-old John Michael Payne to 81-year-old Carl Chianese.

In a statement, William McSwain, US attorney for the Eastern District of Philadelphia, maintained that the Philadelphia mob “isn’t what it used to be”, but that the organization “is still a problem.” He concluded that the Department of Justice “will not rest until the mob is nothing but a bad memory.”

FBI’s Philadelphia Field Office and Atlantic City Resident Agency are currently investigating the case in cooperation with Philadelphia and Pennsylvania Police. The Pennsylvania Office of the Attorney General is also assisting in the inquiry.

Although clearly some instances of illegal bookmakers operating in the US remain, there has been a significant downturn in illegal gambling since the Supreme Court overturned the Professional and Amateur Sports Protection Act in 2018.

74% said it was important to only bet through legal bookmakers

In July this year, the American Gaming Association (AGA) released the results of new research into the prevalence of illegal gambling in the US. In 2019, average spending with illegal bookmakers fell 25% in states with legal sports betting. In comparison, wagering with legal online and mobile sportsbooks increased 12%. Of the study’s participants, 74% said it was important to only bet through legal bookmakers.

AGA CEO Bill Milller said the research affirmed American interest “in moving towards the protections of the legal market.” He added that, however, confusion about online operators had resulted in illegal bookmakers taking advantage of customers. To combat this, the association is working with law enforcement to increase awareness of the illegal market. The industry body is also aiming to educate consumers and curtail the marketing of illegal operators.