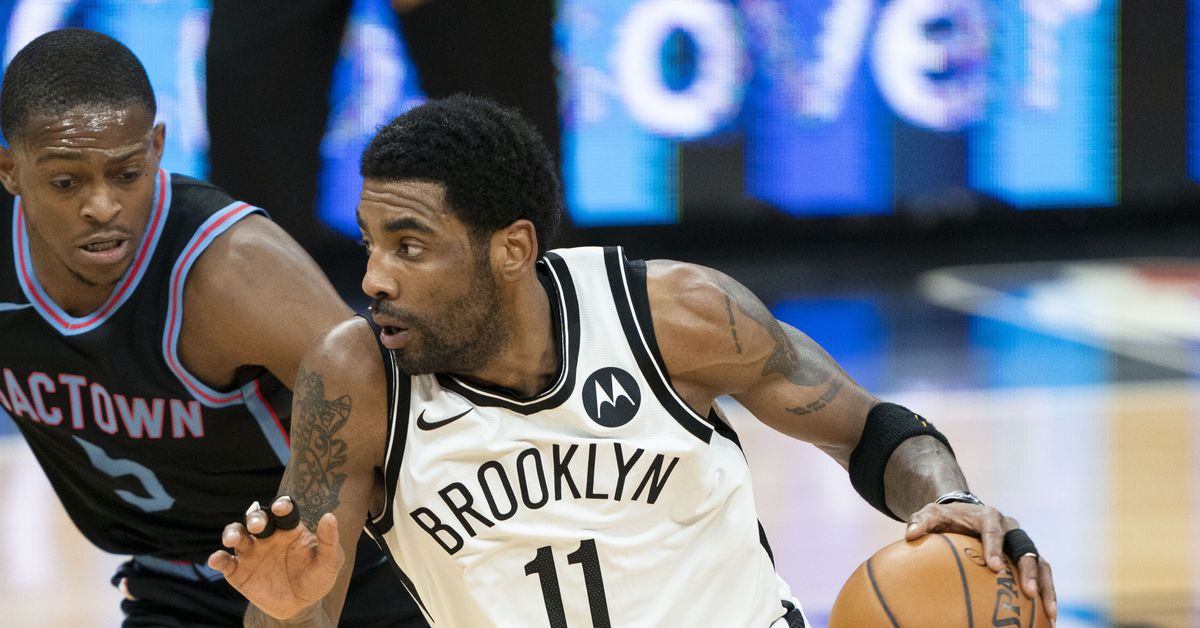 In the second game on TNT Tuesday night, we have the Brooklyn Nets taking on the Phoenix Suns at 10 p.m. ET. The Nets are coming into late-night contest on a three-game winning streak after defeating the Sacramento Kings 136-125 on Monday. The Suns have six-straight games and are a stunning 9-1 in their last 10 games. Can Kyrie Irving and James Harden snap the Suns’ winning streak in the second night of a back-to-back? We’ll go over some ideal picks on DraftKings Sportsbook centered around the game here.

Phoenix enters Tuesday night’s game at full-strength, which is always good news. Devin Booker has played extremely well during Suns’ current winning streak. He is averaging 20.5 points, 5.7 assists, and 4.8 rebounds per game. Booker is also shooting 54.7 percent from the field and 43.8 percent from behind the arc. Him along with Chris Paul will try to outplay the duo of Irving and Harden, who were a two-man wrecking crew against the Kings. Irving scored 40 points (15-22 FG, 9-11 3pt), while Harden recorded a triple-double consisting of 29 points, 14 assists, and 13 rebounds.

Player Prop: TBD player props for this game have not been listed.