Known for its delicious Lindt chocolate, high living standard, and international neutrality that spans for centuries, Switzerland is certainly a unique country that lies in the very heart of Europe.

But, did you know that this country also has strong ties with gambling? So much so, in fact, that it’s estimated that one in every five Swiss citizens is a frequent gambler.

This mostly includes sports betting and betting on horse racing. However, one more game is also especially popular among the Swiss population – Texas Hold’em poker.

In this article, we’ll take a closer look at the long and turbulent history that poker has had in Switzerland up to this point.

A Historical Overview of Poker in Switzerland

Historically, Swiss poker players and gamblers, in general, weren’t fortunate in terms of gambling content. This is because gambling was outlawed in the country for the best part of the 20th century.

The gambling prohibition in Switzerland started in 1921 and lasted until 1993, when the federal government started allowing games of chance, but with low stakes mandated by law.

In 2000, the government removed the limitation and opened up the possibility for unlimited stakes casino gambling.

To better understand how the development of poker in Switzerland happened from the 2000s onwards, we’ll take a separate look at the live and online poker sectors:

The Current State of Live Poker in Switzerland

To date, live poker games are still limited only to land-based casinos that operate in this country, of which there are a little more than 20 at the moment.

Grand Casino Baden, Grand Casino Luzern, and Casino Zurich stand out as the most popular venues for Swiss poker players.

You can find tournaments and cash tables in several Swiss casinos, ranging from small stakes games to high-roller events.

Regardless of which of these casinos you find yourself in, you can choose between No Limit Hold’em and Pot Limit Omaha as the two most popular variations.

Throughout the year, several tournaments are organized in these casinos, with the most notable one being the Poker Circle Grand Open organized by Grand Casino Luzern. 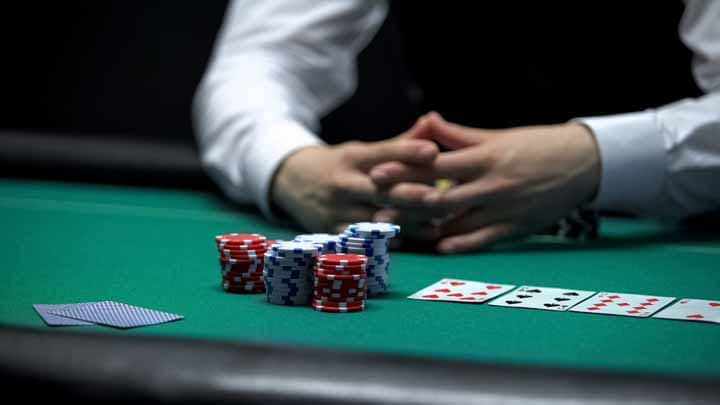 However, the live poker industry is still a bit underdeveloped, considering just how popular the game is in Switzerland.

The Current State of Online Poker in Switzerland

The harsh truth is that the current state of online poker in Switzerland could improve a lot. A law that came into effect in 2019 effectively banned all foreign gambling operators from providing their services to Swiss players.

As a result, the country started blocking URLs of the most popular sites. Before June 2019, all major poker platforms, most notably PokerStars, have left the Swiss market.

Since only Swiss online casinos are allowed to operate in the country, players have had access to several operators they can still gamble on. However, no online poker games are available. 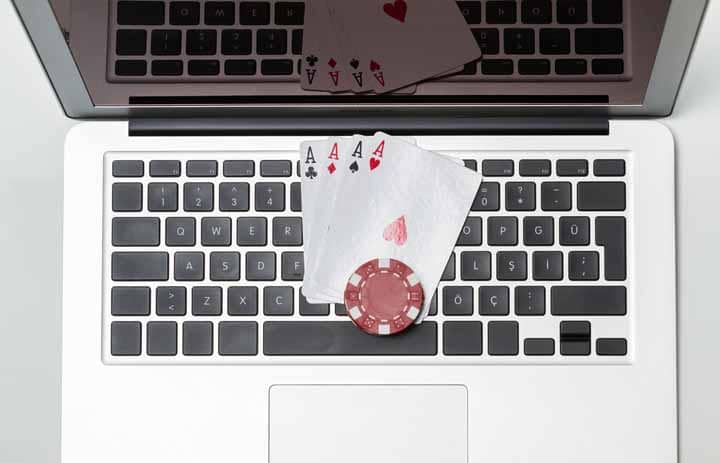 Things have started to turn for the better for Swiss poker players in 2020 and going into 2021, as recently the Playtech-owned iPoker room began operating in the country.

The introduction of iPoker back into the Swiss market marked the end of an 18-month blackout for online poker in the country.

It needs to be said that Swiss players can still play on many other international poker platforms, although they would have to jump through hoops to go around the legislation issues.

Of course, this is technically illegal, but the Swiss government hasn’t yet prosecuted any players for doing so.

This rundown of Switzerland’s ties with the poker world wouldn’t be complete if we weren’t to mention some of the best players who have come out of this country.

So, let’s take a closer look into the careers of the two most notable and successful Swiss players of all time. 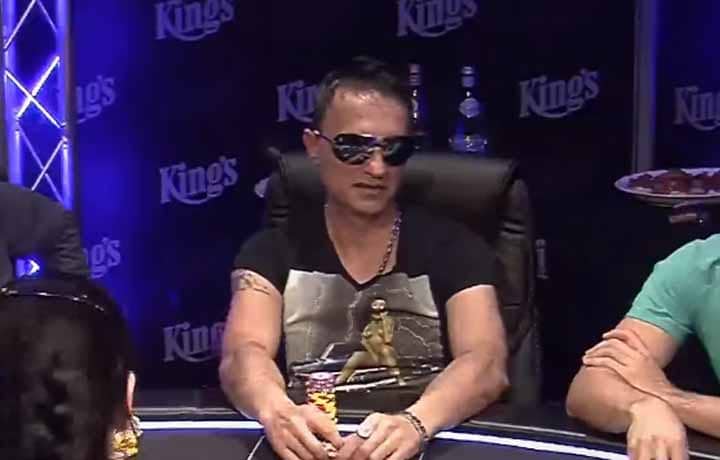 The top-earning Swiss poker player of all time, Besim has built up an admirable reputation over the years. His total career earnings of $2.2 million top any other poker player from Switzerland.

Born in Macedonia but of Swiss nationality, he’s also the only Swiss player to hold a World Series of Poker bracelet.

He won his first and only WSOP bracelet in 2019 at WSOP Europe. This also accounts for his biggest live cash, as he won over $430,000 for finishing first in the tournament. 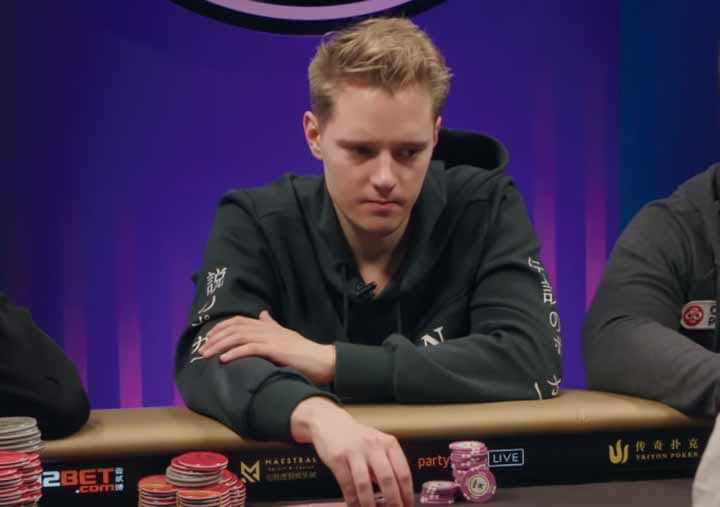 Ranking second in the list of the most profitable Swiss poker players, Linus Loelinger holds the record for having the biggest live cash out of all players to come from this country.

He also came in third in a different event during the same series only a few days later, winning an additional $720,000 for this achievement.

Besides his ventures in live poker tournaments, Linus is also one of the world’s best online cash game players.

What The Poker Future Will Look Like In Switzerland?

While there’s no telling how the future will shape poker in the country, one thing is certain. With a relatively small population of around eight million people, Switzerland doesn’t have the massive market appeal some of its bigger neighbors can offer.

From the perspective of one of the more powerful poker platforms, there’s not a lot of leeway for international operators who want to open up their sites to Swiss online poker players.

And, from a perspective of an average online player just looking to play a few poker hands, it doesn’t matter that much where the government will allow them to play, as long as tax laws and other legislative issues don’t restrict them.

All we can do is wait to see whether the Swiss government will realize their current plans of further regulating the industry and if this will indeed include international sites.