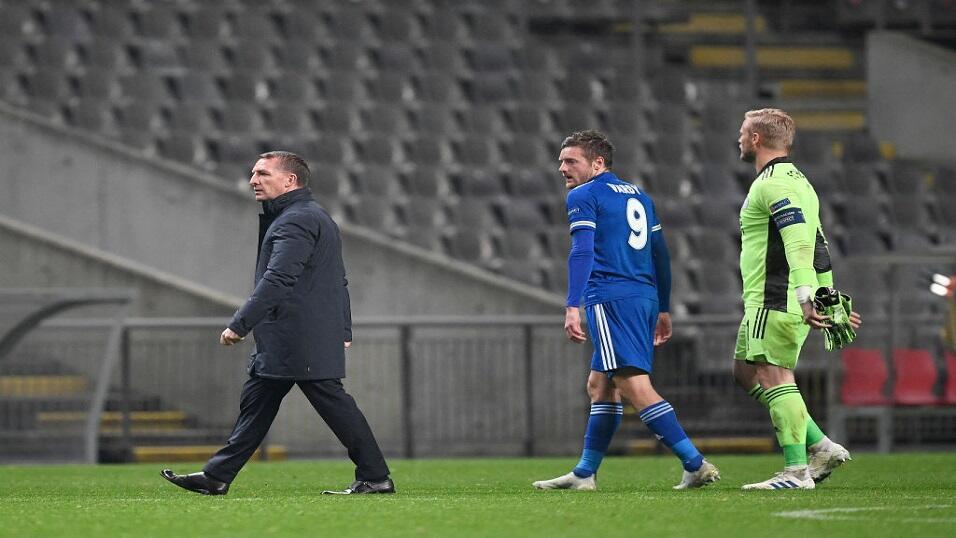 The Foxes have looked pretty toothless since Jamie Vardy’s injury, as while he wasn’t in prolific form before his absence, the runs he makes opens up the game for other players.

Ayoze Pérez hasn’t been able to replicate that and even if Brendan Rodgers goes with Kelechi Iheanacho at Craven Cottage, I can’t see them scoring more than once.

Fulham netted twice against the Baggies on Saturday, but prior to that they hadn’t scored more than twice in a match since November.

West Ham to be beaten again

Aston Villa were a shade fortunate to beat Southampton at St Mary’s on Saturday evening, but the win will restore confidence following the Burnley defeat, and I am taking them to beat West Ham on Wednesday.

The Hammers saw their six match winning run come to an end at the hands of Liverpool at the weekend, but the underlying stats show that they were a touch lucky to win all six of those games.

David Moyes’ men face another tough task at Villa Park, and with the home defence generally solid this season, I think that West Ham will be outscored.

One for the purists at Stamford Bridge

I can’t say I have been impressed by Chelsea since Thomas Tuchel joined the club, but he still needs time to find his best XI.

The goalless draw with Wolves in his opening game was a pretty drab affair, and they then kept another clean sheet in a 2-0 victory over Burnley.

Spurs were dire in their 1-0 loss at Brighton on Sunday, and with Harry Kane still on the sidelines, it’s difficult to see them improving any time soon.

Jose Mourinho will be playing for the 0-0 at Stamdord Bridge, and while he might not be able to achieve it, I very much doubt that there will be more than two goals.