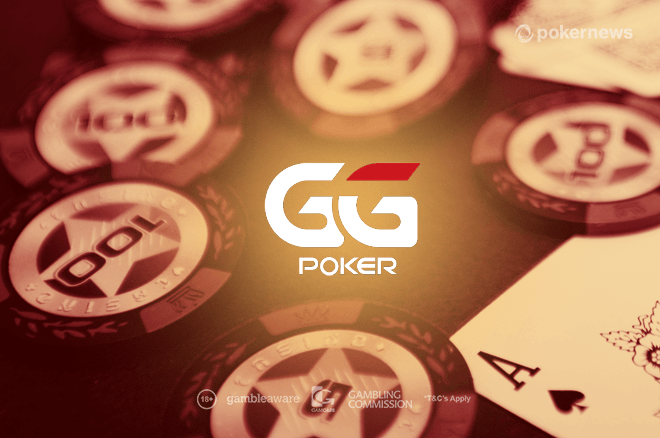 There’s a new multi-table format for you to try the next time you fire up your GGPoker account that go by the name of Flip & Go.

GGPoker bills its Flip & Go tournaments as “the fastest tournament” ever so PokerNews decided to put that claim to the test and try out a Flip & Go game on your behalf.

Our tournament started at 8:00 p.m. GMT prompt and our table opened. Here’s where Flip & Go tournaments are different to any other tournament. Everyone is dealt three hole cards and you choose to discard one of them. We looked down at

and decided to discard the six, which disappeared in flames!

. This would ultimately prove to be our downfall.

You also receive bonuses during the flip stage each time you are dealt one of the following three hole cards:

Everyone is set all-in during the flip round and the first hand went well for us because we split the massive pot with Wichbert.

Disaster stuck on the next hand. We received a bonus for being dealt

but our jack-ten ultimate lost to queen-nine and we were gone. Wichbert, on the other hand, was in the money places and continued the rest of the tournament in a traditional manner.

Our first attempt lasted two minutes at the most (our second, third and fourth didn’t go great either), but had we not busted, we’d have cashed in less time than it takes to boil the kettle and make a coffee.

It’s fair to say our first for a into Flip & Go tournaments didn’t go to plan, but we will be back for more. The flip element of these games gets your heart pumping and the fact you can be in the money in only a few minutes an added bonus.

Try Flip & Go Tournaments For Yourself With a $600 Welcome Bonus

You’ll need a GGPoker account to play in any of the Flip & Go tournaments. Download GGPoker via PokerNews to grab your lucrative 200 percent welcome bonus worth up to $600 on your first deposit.

The bonus releases into your account in $10 increments each time you earn 6,000 Fish Buffet Points, which is the equivalent of $60 in rake or tournament fees.