I’m a great fan of Thiago’s abilities and they were immediately clear on his return against Manchester United last week.

The Liverpool midfielder is very calm with the ball and has great movement and vision as well as great passing skills.

He could be pivotal to bringing Liverpool back to their best, after some bad results in the last few weeks, and help them challenge to retain their Premier League title.

He not only plays well himself, but also makes his teammates play better with his passing. That’s why I consider that his return to the team can have great influence on Jurgen Klopp’s team in the next few months.

Vinícius may become a Spurs starter in a few seasons

The young Brazilian attacker Carlos Vinicius getting much playing time at Tottenham, with stars like Harry Kane, Son Heung-Min and Lucas Moura in front of him, but he is scoring his goals and contributing every time he is called on by Jose Mourinho.

I don’t know if Tottenham will sign the player at the end of his loan from Benfica, but I see a bright future for him.

It might be a smart move for Spurs to sign him because he could become a truly prolific scorer in two to three seasons after fully adapting to Premier League.

PSG could be great move for Messi

Leonardo, PSG’s sports director has admitted that PSG are interested in signing Lionel Messi this summer when his contract ends at Barcelona.

They would be a good option for him, especially as the club has an Argentinian manager in Mauricio Pochettino. Messi would also be reunited with his friend Neymar, so he has a few reasons to say yes to the club if a proposal comes.

In Ligue 1, he should shine without problems as it is a weaker league than La Liga and the Premier League, and it would also allow him to manage his fitness throughout the season for the big Champions League matches. 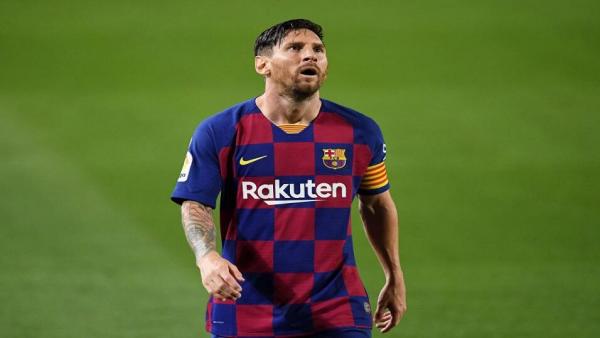 Financially, few clubs can pay him better than PSG, so I think it would be a great option for Messi. French football would also benefit a lot from his presence in terms of media and sponsorship.

Messi’s sending off was something that can happen to anyone

Messi’s sending off in Barça’s loss to Athletic Club was attributed to him be tired and frustrated, but I don’t see it that way. Despite this being his first sending off at Barcelona, I think we all have our bad days and the right to occasionally lose our temper.

It was a frustrating match for Barcelona and, after some fighting with an opponent, Messi ended up using his arm in an off the ball incident. The frustration of the match explains the situation – not off-the-field stuff.

It’s something that occurs frequently in football and Messi isn’t an alien – he also has feelings and things like this can happen.

Guardiola to manage Brazil? No thanks

Pep Guardiola is one of the best managers in the world right now, but if you asked me if I would like to see him coaching the Brazilian national team, I would have to decline. 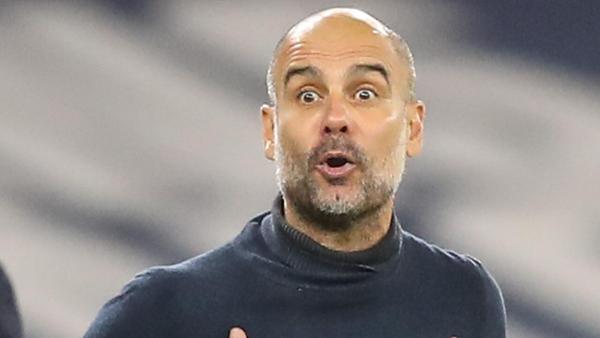 I’m not questioning his ability, but the fact is that the Brazilian national team has won five World Cups with Brazilian coaches and I don’t see why we should change that by appointing a foreign manager.

I reached two World Cup Finals with Brazilian managers and that speaks for itself.

Sergio Ramos is a fantastic professional

The Spanish press has been reporting that Sergio Ramos is worried about a picking up an injury before having is contract renewed with Real Madrid or reaching a deal with another club.

That’s acceptable because a player doesn’t want to end up unemployed, and that would be a possibility if he got seriously injured, but I don’t think that will influence his commitment on the pitch.

He loves Real Madrid and was always an excellent professional. I don’t imagine him worrying about injury while on the pitch. He will continue to give his all as usual.

Brazilian defender Éder Militão, meanwhile, has only played three times this season for Madrid and is considering his options.

There are rumours that Bayern Munich might be interested in his services and I think his qualities could suit the German club.

Sometimes a player doesn’t succeed at one big club, but that doesn’t necessarily mean that he lacks the qualities to play at another big club, and I believe Militão is one of those players.