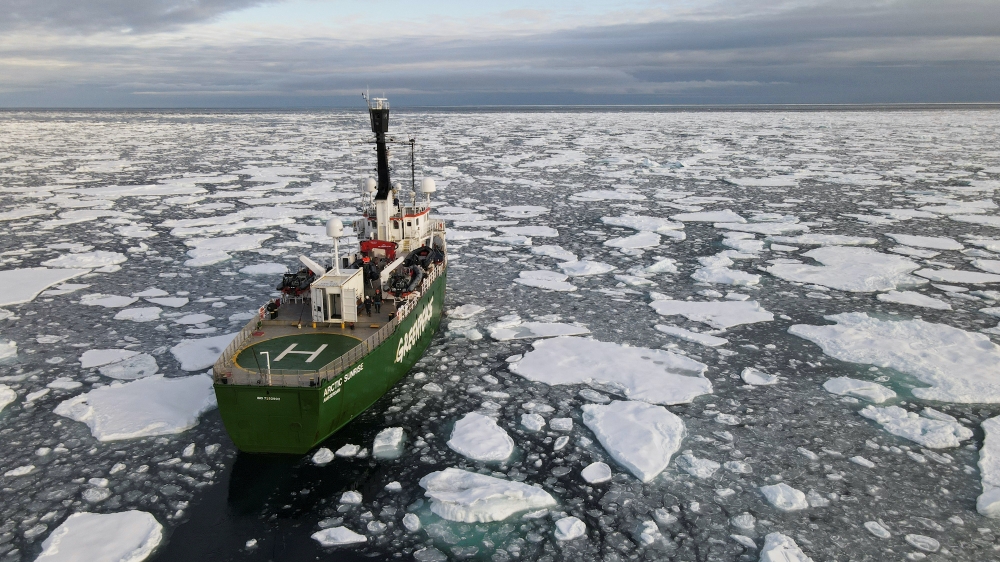 Some of the world’s biggest companies have backed growing calls for governments to do more to reverse the accelerating destruction of the natural world and support broader efforts to fight climate change.

More than 560 companies with combined revenues of $4 trillion, including Walmart, Citigroup and Microsoft, signed on to a statement calling for action over the next decade.

The call comes as the United Nations prepares to host a biodiversity summit later this month, aiming to build momentum towards forging a new global pact to ward off threats to nature exemplified by recent fires in the Amazon and California.

While many of the companies said they were already taking steps to make their operations greener, governments needed to provide the policies that would allow them to do more.

“Healthy societies, resilient economies and thriving businesses rely on nature. Governments must adopt policies now to reverse nature loss in this decade,” the companies said in a statement on Monday.

“Together let’s protect, restore and sustainably use our natural resources,” they added. Others signatories included IKEA, Unilever and AXA.

Business for Nature, the coalition that organised the statement, said it was the first time so many companies had issued a joint call emphasising the crucial role healthy ecosystems play in human wellbeing.

“Many businesses are making commitments and taking action. But for us all to live well within the planet’s finite limits, we need to scale and speed up efforts now, not tomorrow,” said Eva Zabey, executive director of Business for Nature.

Last year, the Intergovernmental Science-Policy Platform on Biodiversity and Ecosystem Services (IPBES), an international panel of scientists, said about one million species were at risk of extinction.

About two-thirds of the world’s mammals, birds, fish, amphibians and reptiles have vanished over the last 50 years, according to the World Wildlife Fund.

Meanwhile, energy giant Royal Dutch Shell is looking to slash up to 40 percent off the cost of producing oil and gas in a major drive to save cash so it can overhaul its business and focus more on renewable energy and power markets, sources told the Reuters news agency.

Shell’s new cost-cutting review, known internally as Project Reshape and expected to be completed this year, will affect its three main divisions, and any savings will come on top of a $4bn target set in the wake of the coronavirus crisis.

Reducing costs is vital for Shell’s plans to move into the power sector and renewables where margins are relatively low. Competition is also likely to intensify with utilities and rival oil firms including BP and Total all battling for market share as economies around the world go green.

“We had a great model but is it right for the future? There will be differences, this is not just about structure but culture and about the type of company we want to be,” said a senior Shell source, who declined to be named.

‘An enabler of catastrophic climate change’

Research published on Monday by the charity Oxfam, and carried out with the Stockholm Environment Institute, found that over the 25 years between 1990 and 2015, the richest 1 percent of people drove 15 percent of climate-changing emissions – more than twice the 7 percent emitted by the poorest half of the world’s population.

The richest 10 percent accounted for 52 percent of emissions over that period, the study said.

The growing popularity of fuel-guzzling SUVs was a particular problem, the vehicles emerging as the second biggest driver of global growth in carbon emissions between 2010 and 2018, it said.

As countries now look to recover from economic downturns linked to the COVID-19 pandemic, which have hit the poor hardest, revamping economic incentives to discourage excessive consumption could play a role, officials said.

The pandemic offers a chance to rethink systems – and “addressing the disproportionate carbon emissions from the wealthiest in society must be a key priority as part of this collective commitment”, he added in a statement.