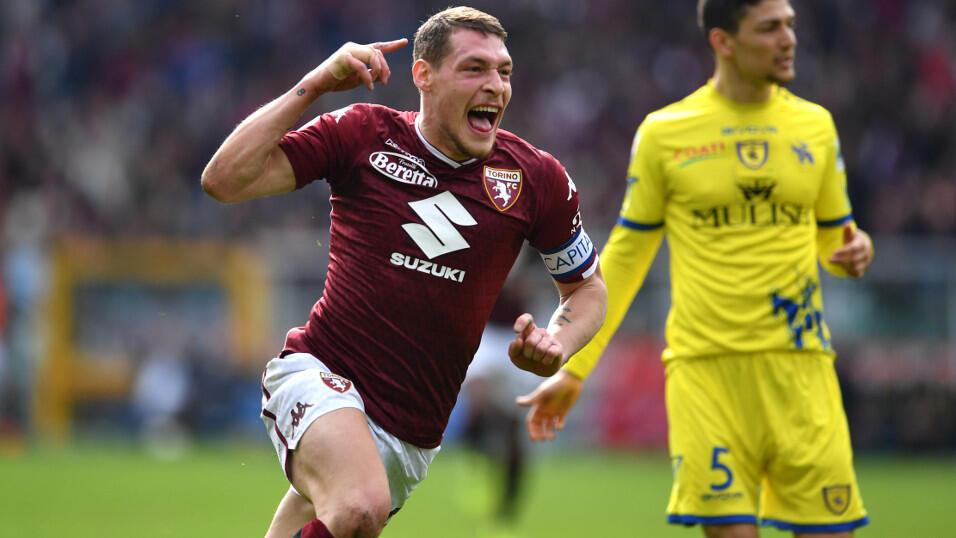 The last couple of weeks pre-lockdown didn’t go too well punting wise, and we’re now facing a struggle to get back into profit. None of that is remotely relevant in the wider scheme of life, of course, but I thought I’d acknowledge the fact. This column has boasted a proud profit for the last few seasons, and I’ve been dismayed at the apparent slipping of standards during this campaign. Let’s try and put it right.

We start with a weekend in which Week 25 will be completed, and then Week 27 will get under way on Monday. It may seem confusing, but makes sense amidst the general madness.

After letting us down at home against SPAL, Parma head to Torino on Saturday to get things back underway, and for all of my “once bitten” fears, I have to say that I fancy them again, this time away from the Tardini.

We don’t know how this long lay-off will affect teams, and so we’re guessing to an extent, but we do know that home advantage is less important when there are no fans present (the Bundesliga has already told us that) and seeing as I would have fancied Parma in front of a full house in Turin, I really like the look of them under laboratory conditions.

Parma are pushing for a place in the top six (a win here would take them seventh) and still have much to play for. Torino, who have lost all three games under their new coach Moreno Longo, are under serious threat of relegation and have now lost their last seven.

Could the break rejuvenate Torino? Yes. Should Parma be trading at [3.65] for the win? Absolutely not. Logic dictates that backing the away team here is the clever thing to do.

Verona have been one of the standout success stories of this season, and rather like Parma, they will hope to finish strongly and grab sixth place in Serie A. They have every chance of doing so, and having won their last three home games, they should have enough to see off Cagliari who, fans or no fans, seem to be desperately bad travellers.

The Sardinians have lost four of their last six away games and this is a first match in charge for the increasingly eccentric Walter Zenga. It could be an inspired appointment that drives them towards European football, but I’m unsure about that.

They have key players injured this weekend, most notably Radja Nainggolan, and I think that Zenga will be off to a disappointing start, as a refreshed Verona kick on and look to finish the season powerfully. I was surprised to find them odds-against for the win and so will bet accordingly.

Going against the commonly held view is normally the correct approach for any bettor. We look for lazy opinions, wrongly held, and pounce. Sometimes, though, the obvious can be the right answer, and I can’t really advise anything other than suggesting that there’ll be goals when a fresh Atalanta take on Sassuolo in a game that will be full of emotion.

Nowhere in Italy has been as badly affected by Covid 19 than Bergamo and its environs, and given how close the Atalanta players are to their community, this game will mean more than most.

I think that they’ll be keen to put on a show, and that normally spells danger for visiting teams. Atalanta’s last three games before the season stopped featured a total of 21 goals, won 4-1 at Sassuolo earlier in the season, and are in the mood. Everything points to a bet on Over 3.5 Goals at [2.1]. I’m sorry for going for the obvious, but in this case, it’s the correct thing to do.

Inter round off this (sort of) opening weekend with a home game against Sampdoria that they must win to remain a realistic title challenger. Inter’s defeat by Juventus before the season stopped hurt them badly, and given that they’ve already failed in the Coppa Italia since the resumption, there’s a sense that this season will be one that showed promise, but ended with nothing. A familiar Inter story.

The Europa League offers them a potential path to silverware, and four home Serie A games in their first five after the resumption mean that there’s a chance that they find early momentum, but with home advantage meaning less and with Inter being Inter, I think that they might just fade away. A three-team title race? Technically. But surely it will be Juve or Lazio.

I can’t find a bet at the prices for this one, so our return will be focused on the opening three games. I’m thrilled that Serie A is back, but aware of its importance in the wider context, and I hope that you, and your families, have weathered these last three months well.