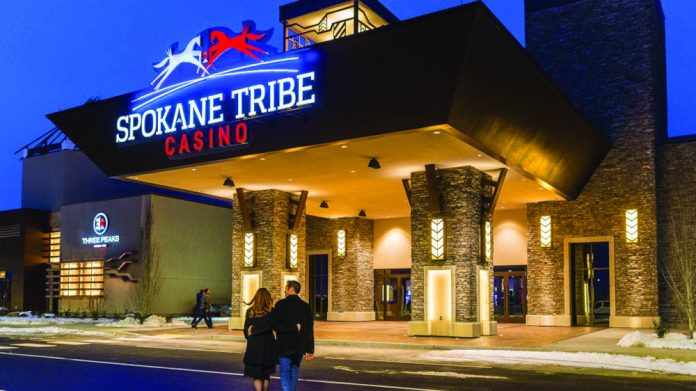 The Spokane Tribe has broken ground on an expansion project that will double the size of its casino in Airway Heights, Washington.

The Tribe began work on the expansion in December with demolition of the casino’s east parking lot. The expansion will see the addition of 20,000 sq ft of gaming space and a new restaurant. Alongside this, Whaluks, an existing bar in the casino area, will double its current size and the property will also expand its non-smoking section.

Construction is scheduled for completion in late 2021, with additional amenities to be announced later this year.

Spokane Tribe Casino marketing director Christopher Marzotto said the Spokane Tribe had planned to break ground on the casino expansion earlier this year, but financing was delayed amid the coronavirus pandemic.

The casino expansion is the second phase of the Spokane Tribe’s Economic Development Plan for the 145-acre site, while a hotel, cultural centre, entertainment venue and retail shops are also planned. Nearly 300 construction and casino jobs will be created as a result of the expansion project.