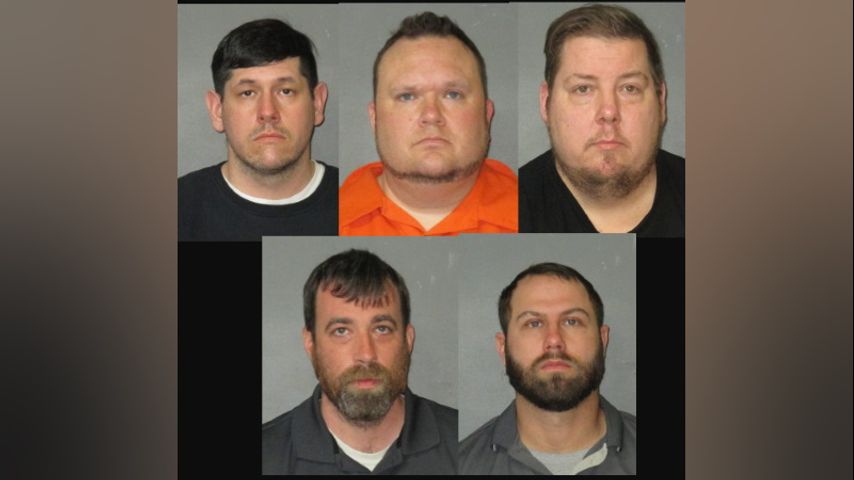 The investigation revealed the aforementioned individuals were the principal operators of an illegal gambling den that was based at the 5th Street Social Club in Baton Rouge.

All five individuals were booked into the East Baton Rouge Jail for violating gambling ordinances.