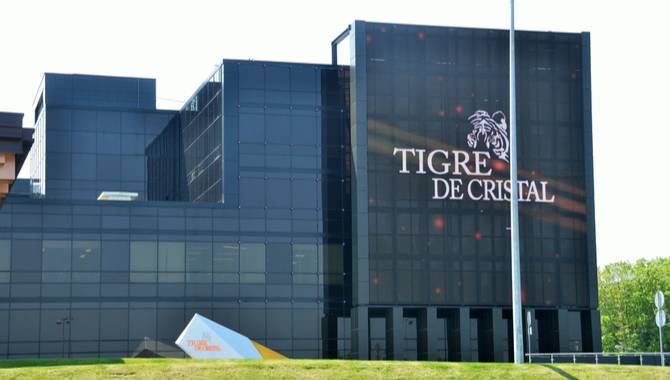 Summit Ascent Holdings Limited, the promoter of the Tigre de Cristal casino resort in Russia, has appointed David Chua Ming Huat as executive director and CEO of the company, with the decision taking effect from 1 May 2021.

The appointment is for the term of three years, expiring on 30 April 2024, but will automatically be renewed for consecutive terms of three years.

Chua is currently the chairman of Travellers International Hotel Group, Inc, the developer and operator of Resorts World Manila. He also served as an independent director of CIMB Investment Bank Berhad, Malaysia from February 2015 to January 2017.

From September 2006 to February 2007 he was COO of Genting Berhad, and from May 2007 to January 2015 Chua worked as the president of Genting Hong Kong Limited. He was also a director of Norwegian Cruise Line Holdings Ltd. from July 2011 to March 2015. Summit Ascent said Chua has over 20 years of experience in the investment banking business.

The decline in figures was attributed to the Covid-19 pandemic and the global restrictions, as the company’s main casino, Tigre de Cristal, was closed from 28 March 2020 to 15 July 2020.