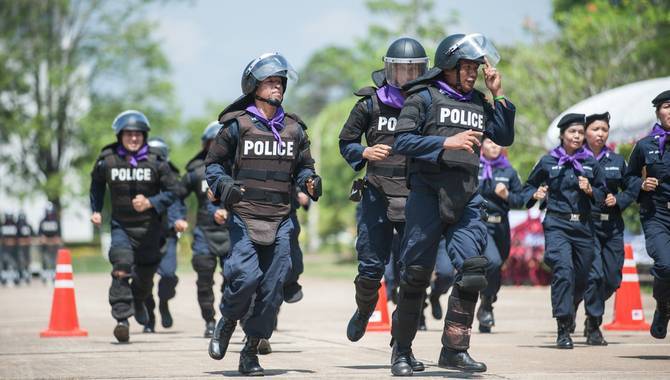 Thailand’s national police have conducted yet another raid against illegal gambling, arresting 34 members of a cyber crime ring. The police seized approximately THB2bn ($66.5m) during the raid.

It involved an investigation into Royal Slot 777 Casino, an app that players can download from the Google Play Store and Apple App Store. The app was used for illegal online gambling and was reportedly active for about a year, with several thousand customers.

According to the police, the crime ring had set up 10 companies as fronts for its online gambling operation. “The Cyber Crime Investigation Bureau will work with the Anti-Money Laundering Office to investigate the companies for possible involvement in an international money-laundering operation,” said Suwat.