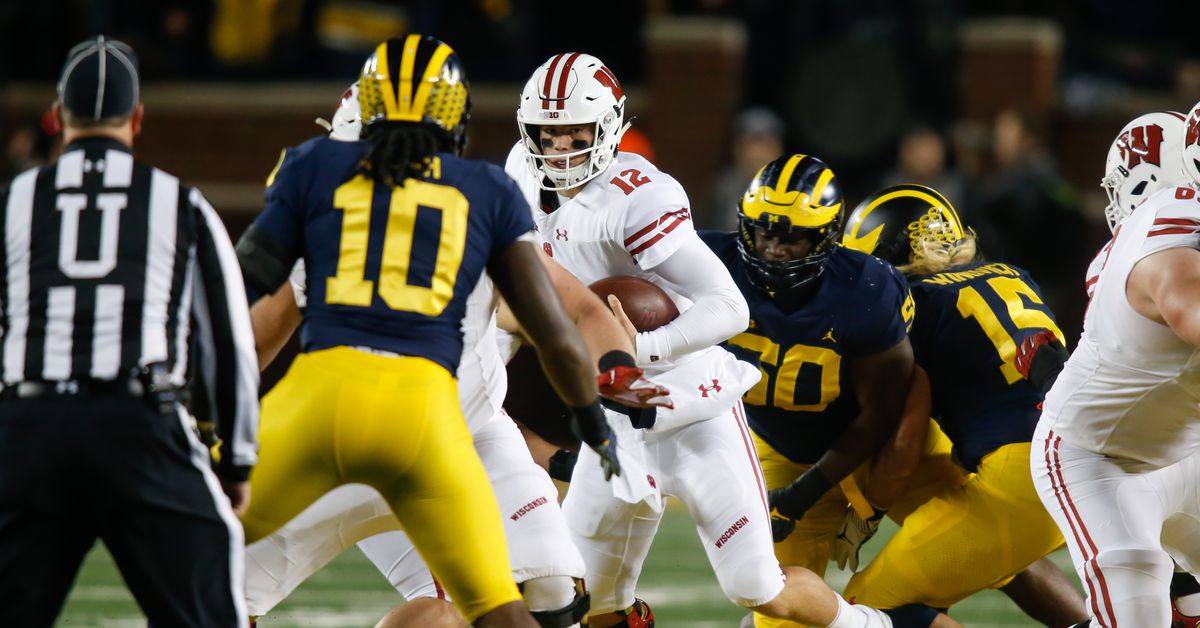 The Michigan Wolverines are currently on a two-game losing streak heading into Saturday’s primetime showdown against the Wisconsin Badgers, but oddsmakers in Vegas still think they have a favorable chance of playing a competitive game this weekend.

According to the opening lines posted from Circa Sports, the Wolverines opened as a three-point favorite over Wisconsin before the line was bet down to one point. The over/under for Saturday’s contest started out as 46.5 points before moving up to 49. The Fanduel Sportsbook has Wisconsin as a one-point favorite, so there is not a clear consensus on this one just yet.

Wisconsin has not played since a 45-7 victory over Illinois in the first week of the season after a COVID-19 outbreak within the program. The Badgers got back to doing some conditioning work at the tail end of last week, but it remains to be seen if this game will wind up happening.