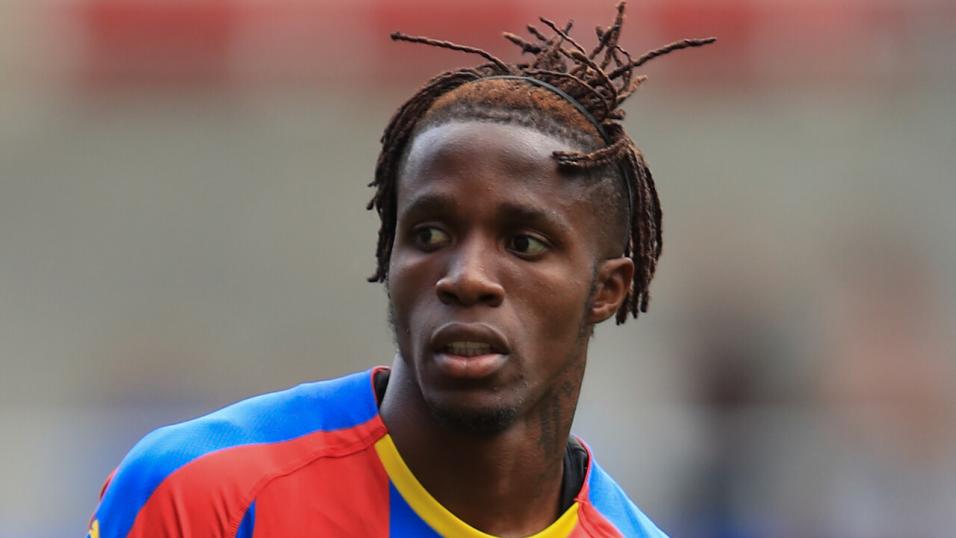 West Brom won their first game since returning to the Premier League last weekend and will now be looking to add to their points tally.

The Baggies claimed a 1-0 home victory against fellow strugglers Sheffield United, which leaves them in 18th place, with six points after ten games (W1 D3 L6). It really was a must-win match for West Brom, because if they can’t win their home games against other sides fighting against relegation, there would really be no hope of them staying up.

Over the next two games against Crystal Palace at home and then Newcastle away, WBA have a chance of building upon that success. Their defending has certainly improved in recent weeks. West Brom only conceded a single goal in their 1-0 defeats against the likes of Spurs and Manchester United, before keeping a clean sheet against Sheffield United. That’s the sort of defensive record that will keep WBA in with a chance of stealing points.

Kieran Gibbs and Jake Livermore are both available again after isolating following their positive COVID-19 tests. Conor Townsend is another contender to return after injury, but Sam Field is still some way away from contention.

Crystal Palace come into this game off the back of two successive defeats and the cause is a familiar one.

It had been a largely positive start to the season for Crystal Palace, with the side going into the international break with an exciting 4-1 win over Leeds. Yet when the Premier League returned to action, Palace found themselves without Wilfried Zaha who had tested positive for COVID-19.

In their following two games against Burnley and Newcastle – opponents that Palace would have expected to pick up points against – they not only lost both games, but also failed to score a goal. With Crystal Palace having signed Eberechi Eze and Michy Batshuayi in the summer, they would have hoped to no longer be so reliant on Zaha, but it seems that little has changed in that regard.

Palace fans will therefore be relieved to learn that Zaha will return against West Brom. Wayne Hennessey, Nathan Ferguson and Connor Wickham are all injured.

With Zaha back in the team, the value could be with the visitors. Prior to his illness, Palace had picked up 13 points from eight games with Zaha in the team (W4 D1 L3), with those points largely coming against top-half teams.

Crystal Palace are a big enough price that you can back them cautiously in the Draw No Bet market and still get odds as big as 1.865/6.

With West Brom defending much better and both teams having issues scoring goals, this seems sure to be a game where we see few goals. Under 2.5 goals could prove to be generously priced at 1.738/11.

If looking for a goalscorer, Zaha seems the obvious choice at 3.211/5. He had found the net five times in the eight Premier League games before his recent absence.